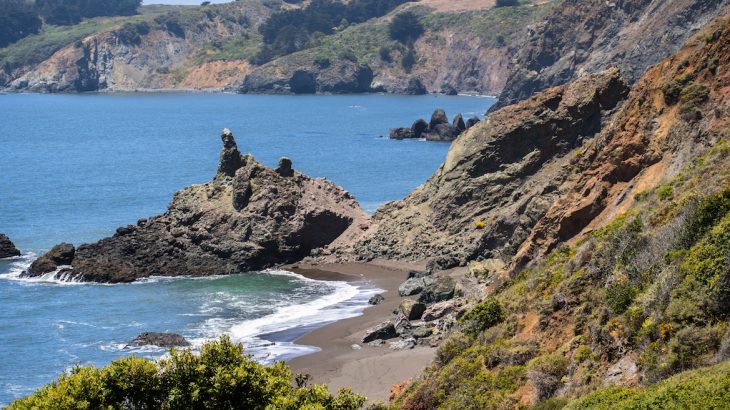 This is the major takeaway from a new study conducted by the French National Center for Scientific Research and published in the journal Biological Conservation.

To examine the impact that PAs have on nearby residents, scientists reviewed three key indicators for environmental consciousness.

The researchers wanted to see what, if any, influence living near a protected area has on a person’s attitudes toward environmentalism and conservation.

Indicators of environmental consciousness included how much support there was for green candidates in different town elections in France, how much people contributed to ecological conservation funds like the World Wildlife Fund and the Ligue pour la Protection des Oiseaux, a bird conservation, and lastly how many people participated in a garden birdwatch citizen science initiative coordinated by the Museum National d’Histoire Naturelle.

These indicators are reliable measures of environmentalism in people, according to the researchers.

Overall, the researchers found that people were more pro-environment when they lived near PAs. Green candidates performed 31 percent higher near PAs and membership to the bird conservation group was twice as high in towns closer to a PA.

The researchers also found that the number of retirees in a town was a factor in a population’s environmentalism as retirees showed more interest in the bird watching citizen science program.

There are several possible reasons for why proximity to PAs correlates with environmental consciousness.

Living near a wild area may cause people to be more involved in protecting those areas and spur an interest in nature compared to people who live in urban areas.

The lack of priority given to conservation and environmental protection in some countries could have adverse ripple effects as this study shows, further instilling a dismissive attitude toward conservation.

However, if parks and protected areas keep their protected status, it could raise awareness and promote a sense of environmental stewardship.