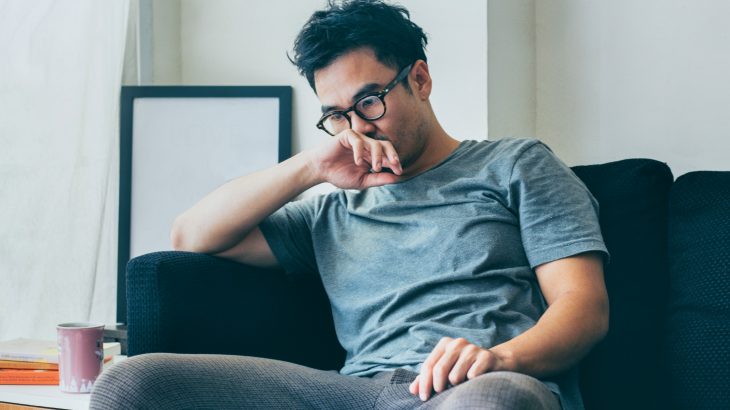 Loneliness among middle-aged men is associated with an increased risk of cancer, according to a study from the University of Eastern Finland. The experts report that loneliness should be taken into account as an important part of comprehensive health care and disease prevention.

“Globally, cancer is the second leading cause of death, and has already become the most common cause of death in high-income countries,” wrote the researchers.

“While research on the most common cancer risk factors is abundant, knowledge of the effects of psychosocial factors, such as loneliness and social isolation, is scarce.”

“Loneliness and social isolation are claimed to affect physical health as strongly as some widely known health risks, such as smoking or obesity, and a link between loneliness and cancer mortality in the general population has recently been reported,” explained the study authors.

Launched in the 1980s, the research was focused on 2,570 middle-aged men from eastern Finland. The participants’ health and mortality have been monitored up until present day.

During the follow-up, 649 men developed cancer, and 283 died of cancer. The researchers determined that loneliness increased the risk of cancer by about ten percent.

Cancer mortality was highest in cancer patients who were unmarried, widowed, or divorced at the beginning of the study.

“Awareness of the health effects of loneliness is constantly increasing,” said study co-author Siiri-Liisi Kraav.  “Therefore, it is important to examine, in more detail, the mechanisms by which loneliness causes adverse health effects. This information would enable us to better alleviate loneliness and the harm caused by it, as well as to find optimal ways to target preventive measures.”

The study is published in the journal Psychiatry Research.