Love can actually be a harmful addiction, study finds • Earth.com 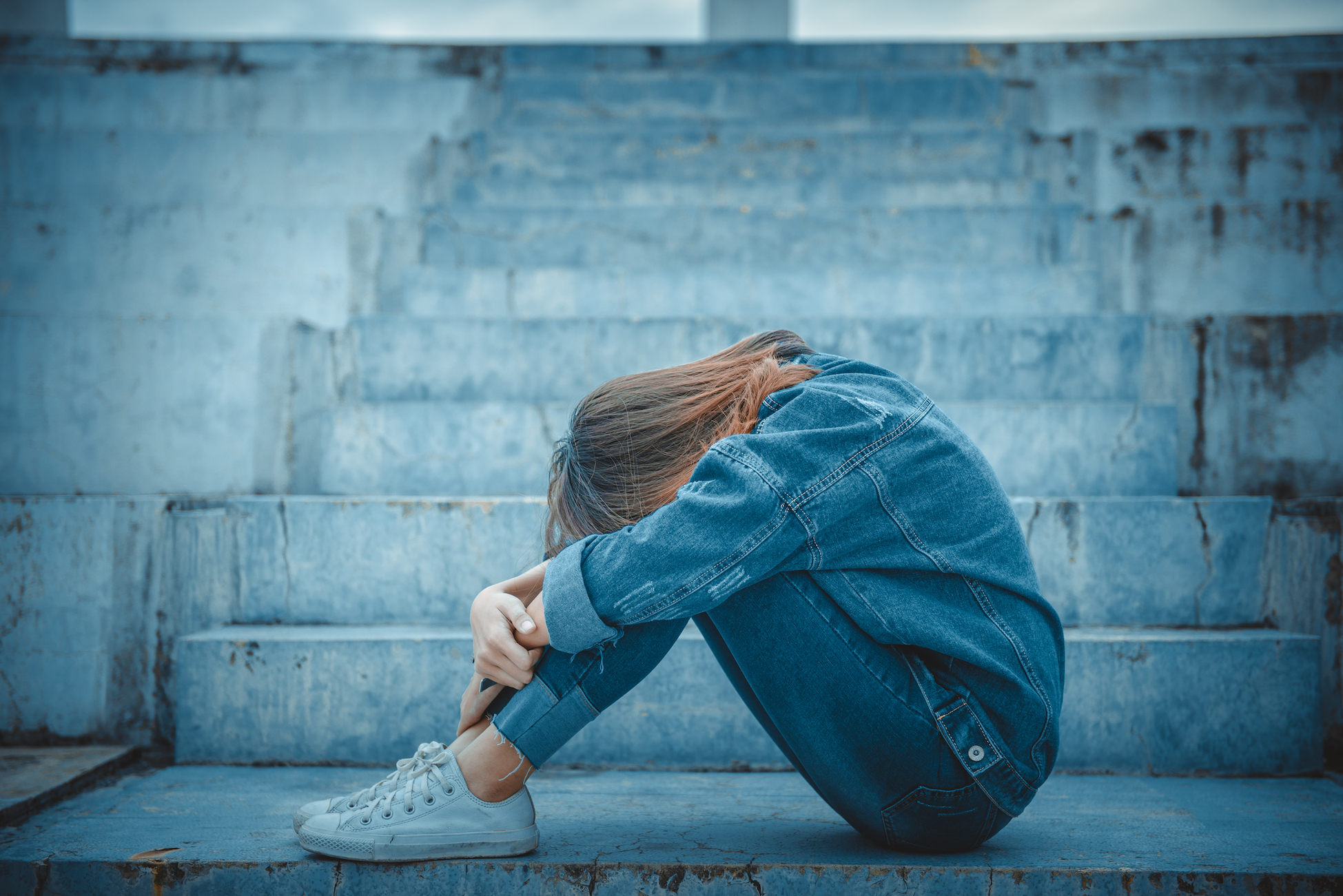 Love can actually be a harmful addiction, study finds

Love can be very similar to addiction, complete with craving, withdrawal and relapse, according to a new study.

“I think it is when you realize you do not want to be in love yet cannot avoid it, and it causes bad things, like abuse, that we cross the line into something addiction-like,” Anders Sandberg, at the Oxford University Center for Neuroethics, told the publication New Scientist.

Researchers at the center found evidence that there are in fact two different types of love addiction, after reviewing 64 studies of love and addiction published between 1956 and 2016.

People who feel desperately alone when not in a relationship, and try to replace an ex-partner immediately, could have what the research team has called a “narrow” form of love addiction.

This could  involve impaired control and social impairment triggered by abnormal processes in the brain that boost reward signals.

“Drugs of addiction flood the brain with dopamine, causing an unusually strong reward signal, which drives a person to use the drug again even when this involves some setback to other interests in their lives,” said Brian  Earp, also at Oxford University Center for Neuroethics.

In the review of the studies, researchers found that some experiences of love similarly produce an unusually strong reward signal, which drives a person to pursue that experience again,.

The team also found evidence of a second, “broad” type of love addiction, which has stronger – yet still controllable – cravings. There is a rush of euphoria after each encounter and desperation, grief and depression when relationships met an abrupt end.

The researchers found evidence that people with both types of love addiction can be suffer harm in their lives. In some cases, being addicted to love seems to have contributed to people staying in abusive relationships, or following a cult leader.