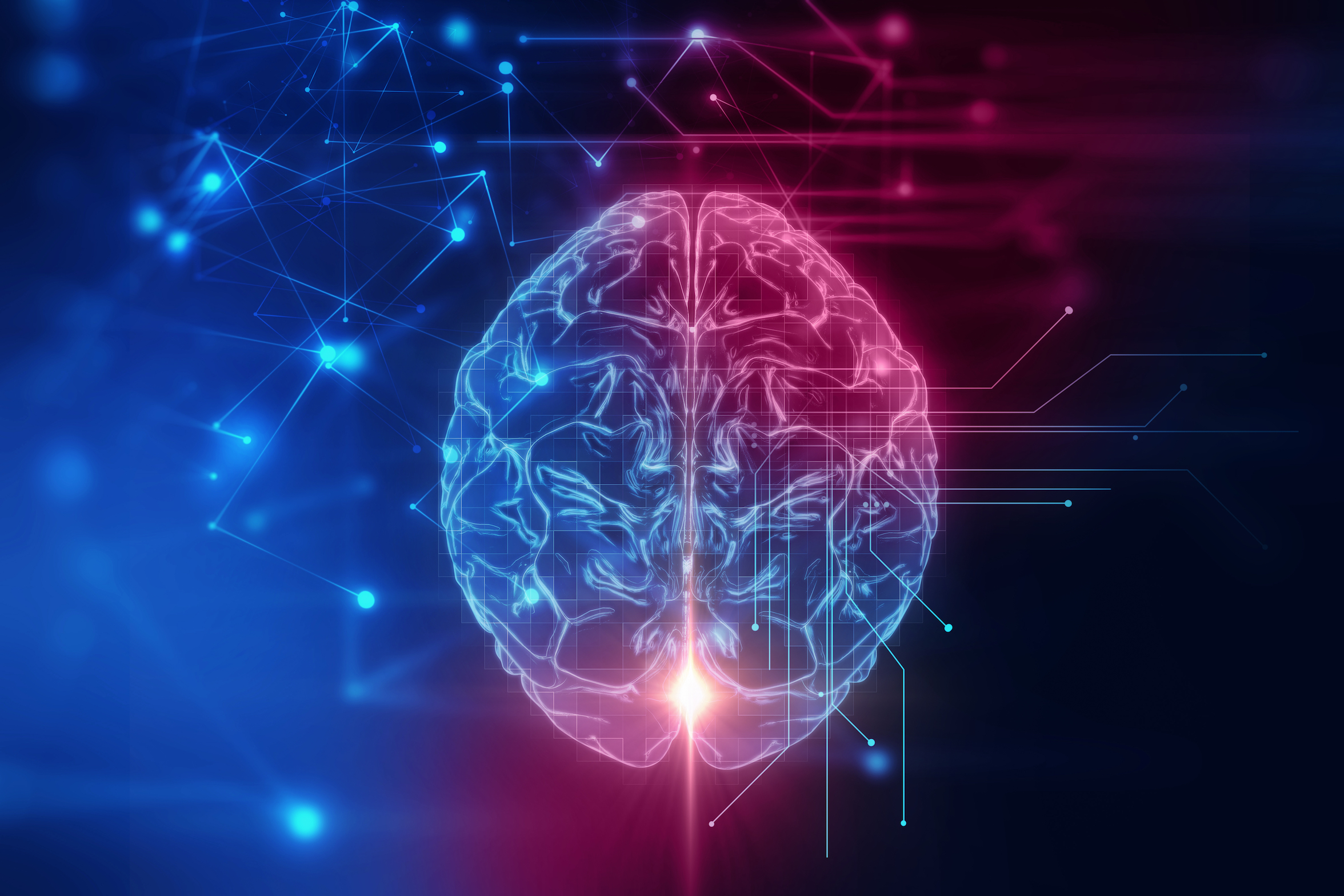 Biologists have used stem cells from patients with a devastating disorder called Timothy syndrome, to grow miniature brains in a lab dish, according to a new study reported in the journal Nature on Wednesday.

Scientists hope the findings will help prevent or cure the rare disorder that can lead to severe epilepsy and autism.

The so-called “mini-brains” called organoids will mimic severe psychiatric and neurological diseases such as schizophrenia, autism, and Alzheimer’s much better than mouse brains to reveal what goes wrong and offering a testing ground for experimental treatments, researchers hope.

A second study, also published in Nature Wednesday, described growing hundreds of cerebral organoids from the stem cells of healthy people for up to nine months and longer in special bioreactors. The miniature brains developed dozens of kinds of brain cells pulsing with the same kind of electrical activity that enables human brains.

“This shows that the approach has much greater potential than we ever imagined,” said Juergen Knoblich, of the Institute of Molecular Biotechnology in Austria, who was not involved in the study. “They’ve shown that if you keep [the mini-brain] growing for a long enough time, it will generate the whole repertoire of cells we see in the human brain.”

The new discoveries “give us unprecedented ways of looking at a human brain and its development,” said biologist Timothy O’Brien, of the University of Minnesota, who has also produced brain organoids from stem cells and was not involved in the new work. A key advance in both studies, he said, was “uncovering more layers of complexity, showing that these things really do look like human brains.”

In the Timothy syndrome study, scientists at Stanford University School of Medicine began with human cells called fibroblasts, donated by three patients.,They  returned the cells to an embryo-like stem cell state. By adding the proper nutrients, the researchers could not only spur these stem cells to grow into brain cells — done for more than a decade — but to form little balls called cortical spheroids.

The spheroids, “help us see how brain development goes awry in patients with the different mutations linked to Timothy syndrome.,” said one of the Stanford researchers, Dr. Sergiu Pasca.