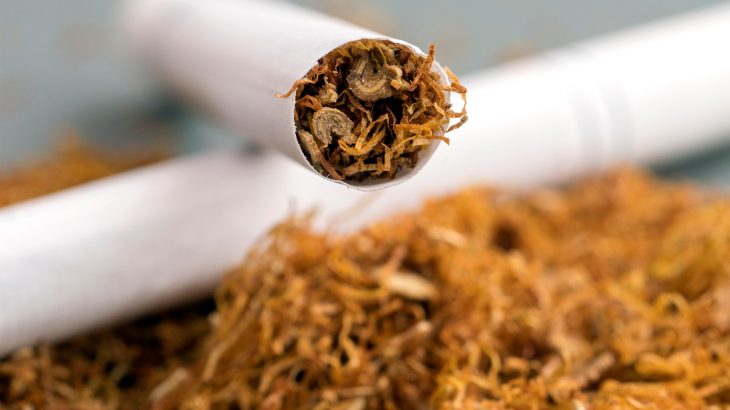 A 2017 report from the World Health Organization (WHO) revealed that more than 7 million people die every year as a result of the negative health effects of smoking. In a new study, experts at the Technical University of Dortmund in Germany are working to engineer nicotine-free tobacco to help people overcome their addiction to nicotine and reduce this number of fatalities.

“Nicotine‐free (or nicotine reduced) cigarettes may contribute to reduce the number of smokers and nicotine consumption, thus reducing the risk of death from tobacco use,” wrote study authors Felix Stehle and Julia Schachtsiek.

“Most genes involved in the nicotine biosynthesis in tobacco are known and well characterized. This opens the possibility to employ genetic engineering approaches to alter the alkaloid content of the plant, and in particular to reduce the nicotine content.”

The team used the CRISPR gene-editing technique to deactivate six enzymes involved in the production of nicotine. The result is a tobacco plant which contains the lowest level of nicotine to date.

According to a WHO report, clinical trials involving low-nicotine cigarettes showed that smokers did not increase the amount they smoked to compensate for the reduced nicotine intake. The WHO experts also proposed that lowering the nicotine in cigarettes to non-addictive levels may be an effective strategy to eliminate smoking worldwide.

The study will be published in the Plant Biotechnology Journal.