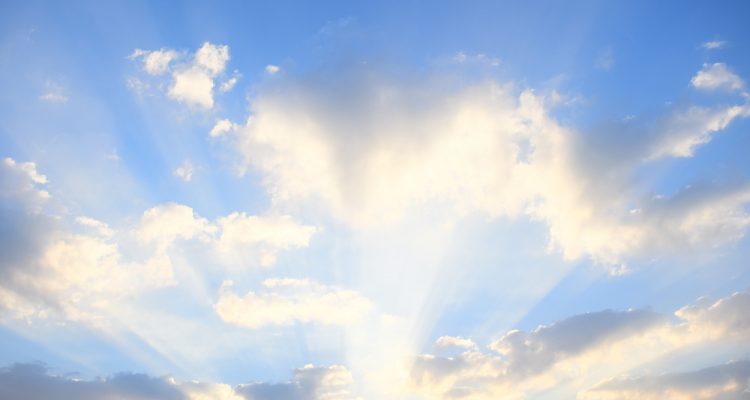 Could the same process that turned plant matter into fossil fuels have caused an oxygen spike and explosion of new animal life 500 million years ago?

That’s what researchers from the University of Wisconsin-Madison think.

“Why is there oxygen in the atmosphere? The high school explanation is ‘photosynthesis.’ But we’ve known for a long time … that building up oxygen requires the formation of rocks like black shale,” study co-author Dr. Shanan Peters said in a press release.

Photosynthesis alone probably didn’t cause the Earth’s oxygen spike, the researchers said. The process had already been around for at least 2.5 billion years, after all.

Instead, rapid sedimentation that buried organic matter may have allowed photosynthesis to shine as never before.

As organic matter decomposes, it produces carbon, which binds to oxygen molecules and forms carbon dioxide. Quick burial traps the carbon, and that oxygen stays carbon-free and breathable.

The process that buried plant matter under soil, eventually turning it into shale and fossil fuels, also blocked that carbon from entering the atmosphere, Peters said. That caused the Cambrian oxygen spike, which in turn sparked an explosion of life.

To prove the theory, Peters and postdoctoral fellow Jon Husson used the data tool Macrostrat. The tool is a collection of geological data from throughout North America.

The two scientists admit that so far, they have mainly shown correlation, not causation. But they also point to current atmospheric conditions, where the burning of carbon-rich fossil fuels seems to correlate with lower oxygen levels and higher carbon dioxide.

If the pair are right, their theory also suggests a potential fix to rising carbon dioxide levels in the atmosphere.

“The secret to having oxygen in the atmosphere is to remove a tiny portion of the present biomass and sequester it in sedimentary deposits. That’s what happened when fossil fuels were deposited,” Husson said.

The study was published online and will appear in the February issue of the journal Earth and Planetary Science Letters.