Test your knowledge: Landing on the lunar surface to tonight's eclipse • Earth.com 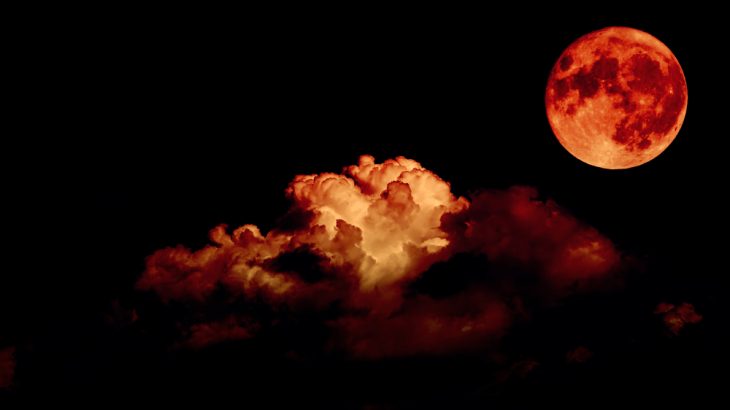 Test your knowledge: Landing on the lunar surface to tonight’s eclipse

Almost 50 years ago, two men did what no one had ever done before: walked on the lunar surface.

When they landed on the Moon, astronauts Neil Armstrong and Buzz Aldrin left behind an American flag and plaque that read: “Here men from the planet Earth first set foot upon the moon July 1969 A.D. We came in peace for all mankind.”

In seven missions between 1969 and 1972, a dozen astronauts walked on the Moon, with the help of six pilots. According to the European Space Agency, they’ve brought back more than 800 pounds of moon rocks, soil and other material from the lunar surface.

But the Moon was an object of fascination long before anyone landed on its surface.

How much do you know about the Earth’s closest neighbor? Test yourself with these trivia questions; find the answers at the end.

Don’t forget to catch tonight’s Super Wolf Blood Moon and total lunar eclipse, which will be visible from the Americas.