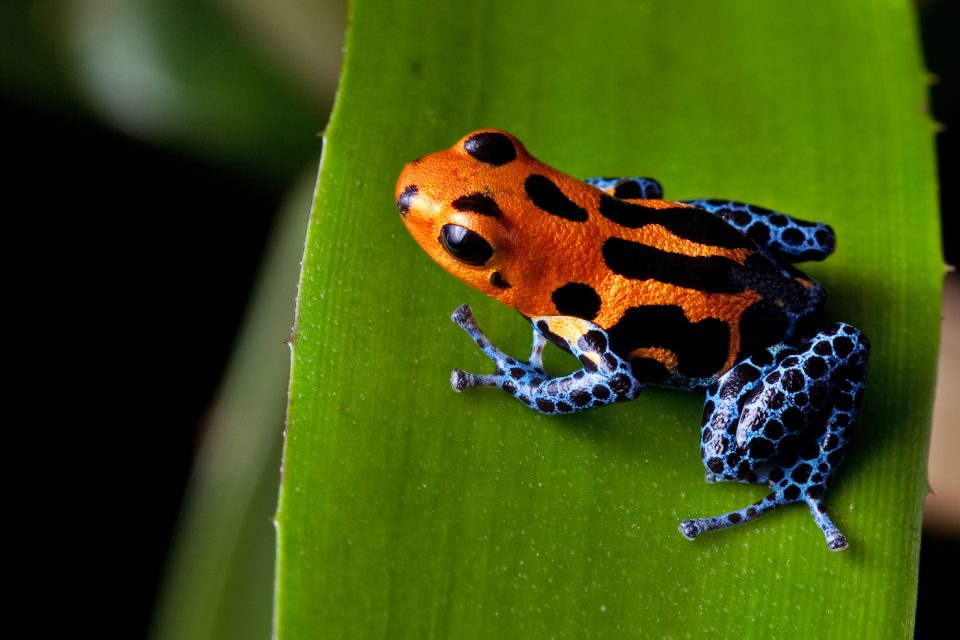 Machine learning will make it easier to identify threatened species

While the International Union for Conservation of Nature’s (IUCN) Red List of Threatened Species is a powerful tool for species conservation, getting just one single species on the list is a huge undertaking that involves expensive and highly specialized research. But now, a newly developed method using machine learning will make it much easier to predict species that could be eligible for the IUCN list.

Currently, there is a large number of species that have not been formally assessed by the IUCN. For example, only around five percent of all known plant species appear on Red List in any of its five at-risk categories.

Anahí Espíndola is an assistant professor of Entomology at the University of Maryland who is helping to develop a system that taps into the potential of machine learning and open-access data to identify threatened species.

In one of the largest-ever assessments of conservation risk, the research team has created a machine learning algorithm and evaluated more than 150,000 species of plants from across the planet. The results of the modeling revealed that at least 10 percent of these species are extremely likely to qualify for the IUCN endangered list.

“Our method isn’t meant to replace formal assessments using IUCN protocols. It’s a tool that can help prioritize the process, by calculating the probability that a given species is at risk,” explained Professor Espíndola. “Ultimately, we hope it will help governments and resource managers decide where to devote their limited resources for conservation. This could be especially useful in regions that are understudied.”

According to Professor Espíndola, some of the most threatened regions flagged by the model have not received enough attention from researchers in the past. She hopes that this method can help identify regions and species that need to be evaluated.

“Let’s say you wanted to assess every species of wild bee on one continent. So you do the assessment and find that only one species is at risk. Now you’ve used all those resources to identify an area with low risk, which is still helpful, but not ideal when resources are limited. We want to help prevent that from happening,” said Professor Espíndola.

“Our analysis was global, but the model can be adapted for use at any geographic scale. Everything we’ve done is 100 percent open access, highlighting the power of publicly-available data. We hope people will use our model–and we hope they point out errors and help us fix them, to make it better.”