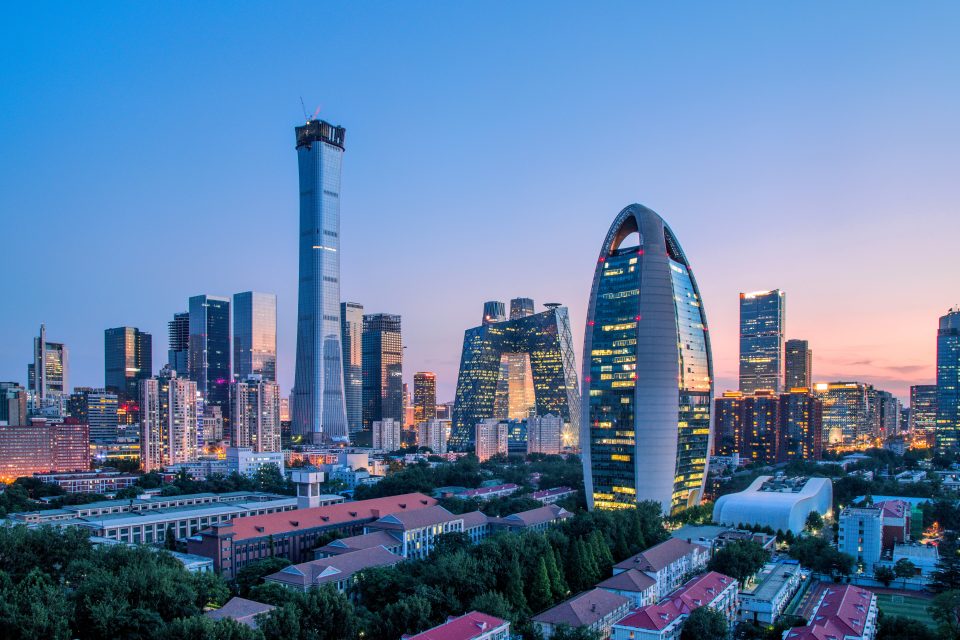 In a new study from Duke University, experts have used machine learning to autonomously detect heavy air pollution, city block by city block. The new technique could be a godsend for finding sources of hazardous aerosols, and for clarifying the effects of air pollution on human health.

“Before now, researchers trying to measure the distribution of air pollutants throughout a city would either try to use the limited number of existing monitors or drive sensors around a city in vehicles, but setting up sensor networks is time-consuming and costly, and the only thing that driving a sensor around really tells you is that roads are big sources of pollutants,” explained study co-author Professor Mike Bergin. “Being able to find local hotspots of air pollution using satellite images is hugely advantageous.”

The researchers are specifically interested in tiny airborne particles called PM2.5. These particles are so small that they can travel deep into the lungs, posing a major threat to human health.

The 2015 Global Burden of Disease study reported that PM2.5 was annually responsible for about 4.2 million deaths and 103.1 million years of life lost or lived with disability.

In a previous study, the Duke team demonstrated that machine learning could be combined with satellite imagery and weather data to measure particle pollution on a small scale.

“When predictions are made first with the weather, and then satellite data is added later to fine-tune them, it allows the algorithm to take full advantage of the information in satellite imagery,” explained study lead author Tongshu Zheng.

Through a trial focused on Beijing, the researchers have now refined their methods. They have used machine learning to automatically find hotspots of air pollution with a resolution of 300 meters, which is about the length of a New York City block.

“These hotspots are notoriously difficult to find in maps of PM levels because some days the air is just really bad across the entire city, and it is really difficult to tell if there are true differences between them or if there’s just a problem with the image contrast,” said Professor David Carlson. “It’s a big advantage to be able to find a specific neighborhood that tends to stay higher or lower than everywhere else, because it can help us answer questions about health disparities and environmental fairness.”