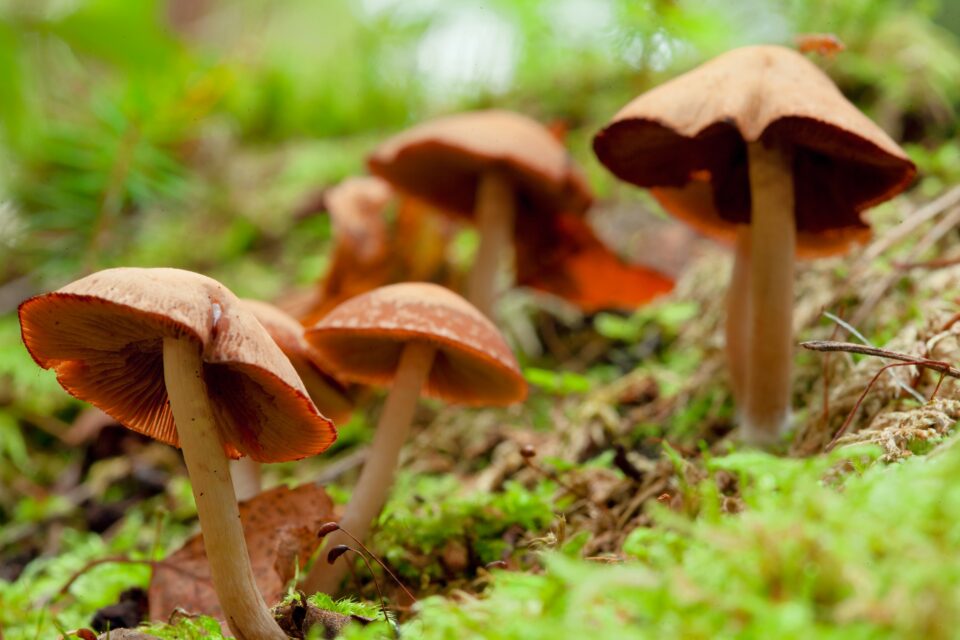 There is evidence that psychedelic mushrooms, popularly known as “magic mushrooms,” have been consumed by humans for over six millennia. In 1958, Swiss chemist Albert Hoffman was the first to isolate and synthesize psilocybin, the main psychoactive ingredient of magic mushrooms. The potential for psilocybin to treat severe depression has been scientifically acknowledged, and clinical trials are currently underway.

A new study has found that psilocybin also enhances emotional responses to music among healthy individuals. Researchers from the University of Copenhagen and Imperial College London tested a cohort of participants on their emotional response to music after being given psilocybin. In addition, a control group was given ketanserin, an antihypertensive drug with no marked psychological effects.

At the peak of the psilocybin effects, participants listened to a short music program, comprising Elgar’s Engima Variations no. 8 and 9 and Mozart’s Laudate Dominum, and were asked to rate their emotional response according to the Geneva Emotional Music Scale.

Study lead author Dea Siggaard Stenbæk is an associate professor who specializes in Affective Cognitive Neuroscience and Crisis Psychology at the University of Copenhagen.

“This shows that the combination of psilocybin and music has a strong emotional effect, and we believe that this will be important for the therapeutic application of psychedelics if they are approved for clinical use. Psilocybin is under development as a drug to treat depression, and this work implies that music needs to be considered as a therapeutic part of the treatment.”

The findings suggest that the enhanced emotional processing may be a positive outcome of combining psylocibin with music, which means that scientists should use music as an active component of psylocibin therapy.

David J. Nutt, a professor of Neuropharmacology at Imperial College London, said that psilocybin-based depression treatments could be optimized by personalizing the music tracks used in therapy.

According to the study authors, understanding the contribution of enhanced music-evoked emotions to other psychedelic phenomena – such as mystical type experiences – will also be important for establishing music as a key element in psychedelic therapy.

This research was presented at the European College of Neuropharmacology (ECNP) Congress in Lisbon, Portugal.