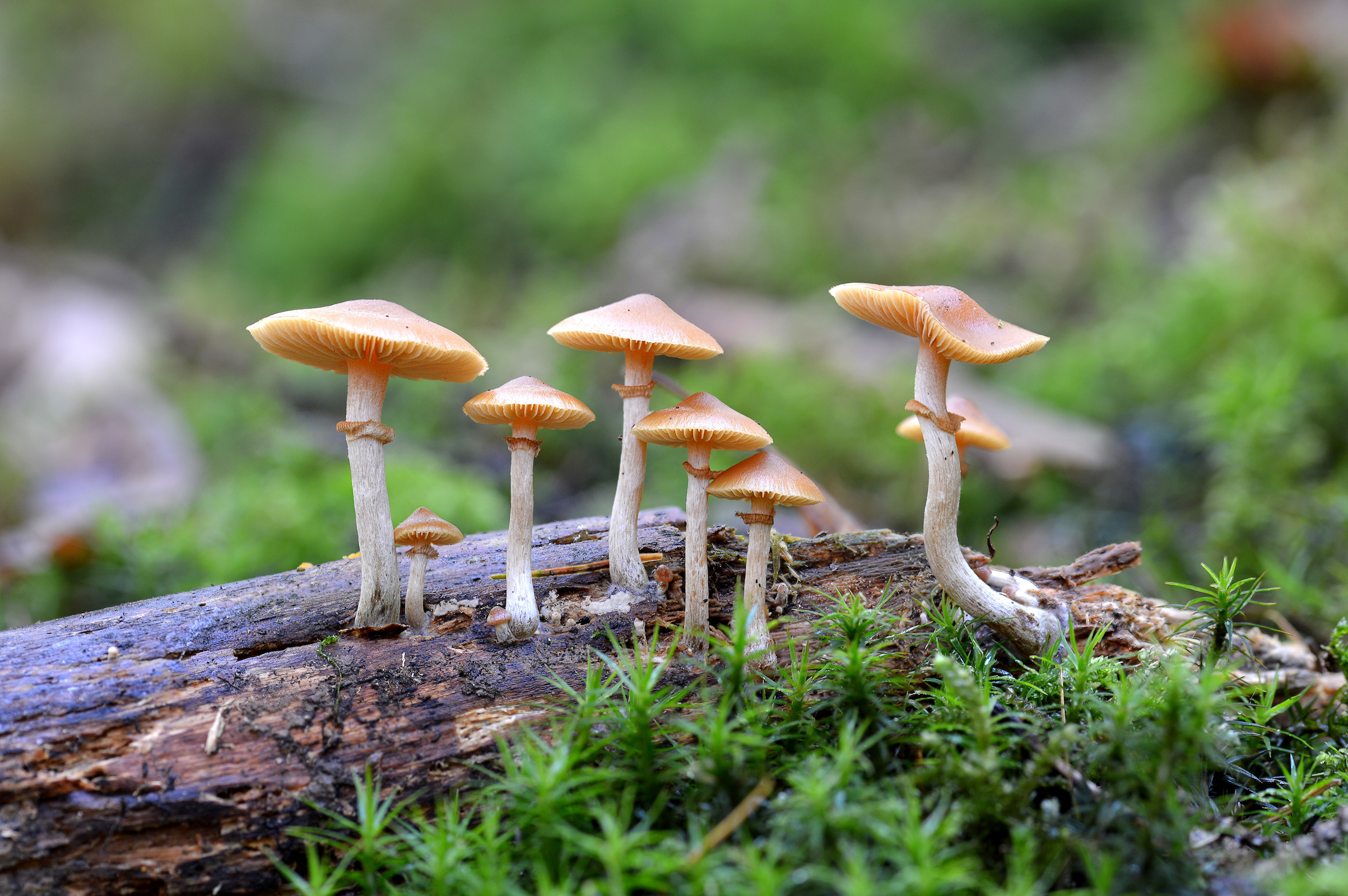 Psilocybin, the active ingredient in psychedelic mushrooms, may be more effective than traditional psychiatric therapies for depression, anxiety, and substance abuse disorders, a new study found.

Researchers at Touro University California reviewed seven published psilocybin clinical trials and concluded that psilocybin-assisted psychotherapy has strong potential in improving patient outcomes, particularly for those who haven’t responded to other treatments.

Patients can also show improvement after just a few six-hour “medicated” therapy sessions and a few weeks of follow-up therapy, the review found.

The studies all investigated the use of psilocybin in strictly controlled clinical conditions under the supervision of therapists and other health professionals.

“Additional studies are required to determine if psilocybin will be deemed safe and effective enough to gain FDA approval,” the researchers wrote. “While psilocybin’s clinical utility still remains uncertain, it should be investigated further to determine if this novel treatment paradigm has the potential to dramatically improve outcomes in patients with psychiatric disorders.”

As psychological and psychiatric researchers have gained greater access to brain imaging technologies, they are forming new hypotheses about the physiological roots of psychological disorders. One is the idea that major depression is rooted in atypical connections between regions of the brain that aren’t usually connected, which may in turn underlie the fixation and rumination on thoughts that characterizes depression.

In most of the United States psilocybin is still classified as a Schedule I substance, meaning it has “a high potential for abuse, no currently accepted medical use in treatment in the United States, and a lack of accepted safety for use under medical supervision,” according to the U.S.  Drug Enforcement Administration.

Whether the DEA will take the most recent scientific data into account, remains to be seen, the authors said.

The study is published in the Journal of Psychoactive Drugs.