Brain training does not affect decision making or function • Earth.com 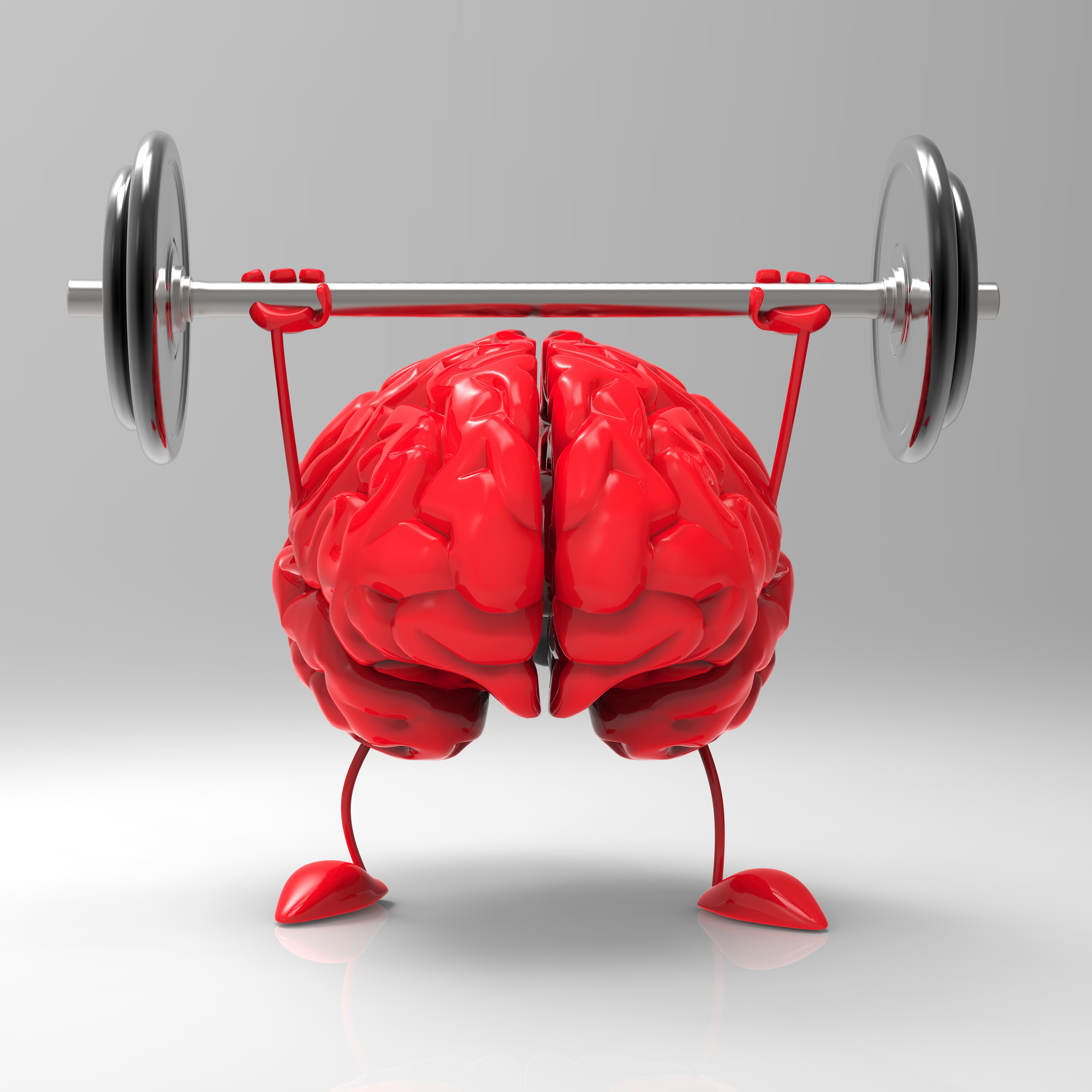 Brain training does not affect decision making or function

Commercial brain training games have no effect on decision-making or cognitive function beyond the practical effects of the training tasks, according to a new study.

Researchers at the University of Pennsylvania School of Medicine studied whether brain training regimes could reduce risky or impulsive choices.

The researchers recruited two groups of 64 healthy young adults. One group was asked to follow the Lumosity™ regimen, performing the executive function games for 30 minutes a day, five days a week for 10 weeks. The other group had the same schedule but played online video games. Both groups were told the study was investigating whether playing online video games improves cognition and changes decision making.

The training didn’t produce changes in brain activity or decision-making during these tasks, the researchers found.

“The logic would be that if you can train cognitive abilities and change activity in these brain structures,then that may change your likelihood of impulsive behavior,” said Joseph Kable, co-leader of the study.

The study participants were also asked to complete a series of cognitive tests that were not part of the training to see if the program had any effect on their general cognitive abilities. While both groups showed improvement, the researchers found that commercial brain training didn’t lead to any more improvement than online video games. Although the training alone did not produce the desired benefits, initial results show that combining cognitive exercises with non-invasive brain stimulation enhances self-control over smoking behavior, the study said.

Researchers are now conducting clinical trials to learn whether this combination approach can alter other risky behaviors such as unhealthy eating or improve attention and impulse control in persons with attention deficit hyperactivity disorder.

The study was published in the Journal of Neuroscience.