Magma tipping point determines how explosive an eruption can be • Earth.com 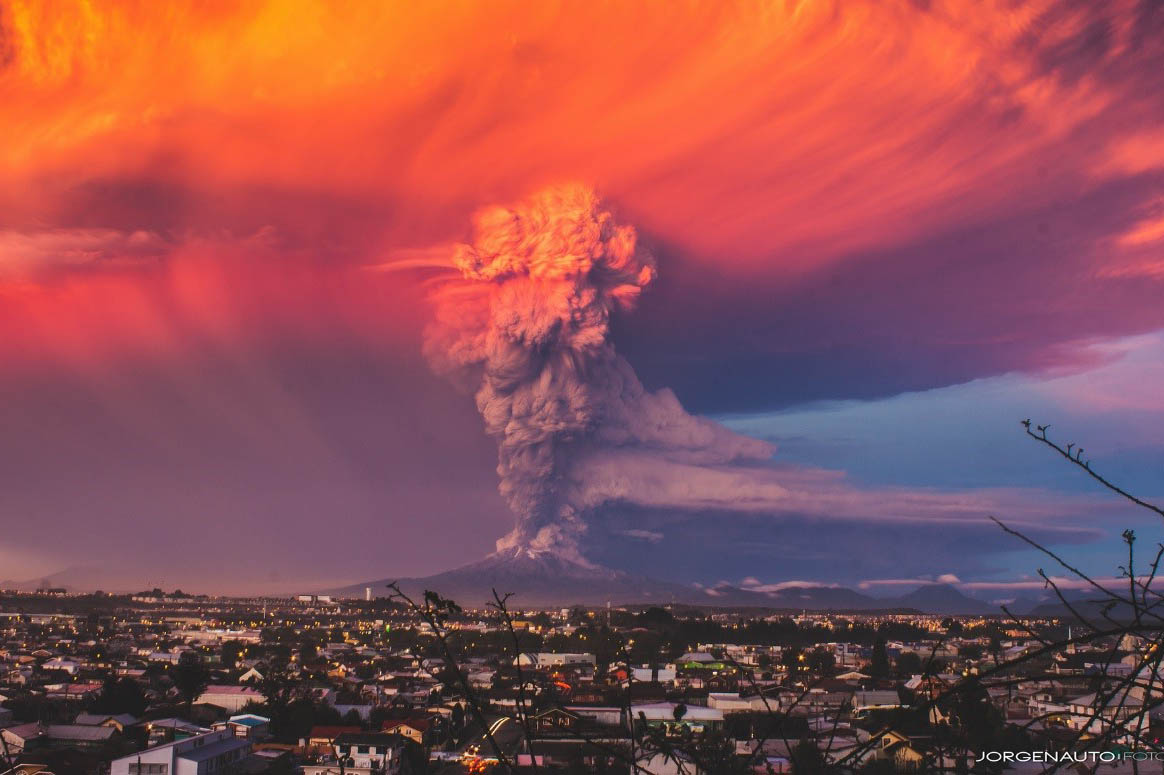 Magma tipping point determines how explosive an eruption can be

When magma makes its way to the surface, either via a gentle eruption which results in a steady flow or an explosive eruption that causes immense columns of ash and debris, it becomes lava.

Rhyolitic, basaltic, and andesitic are the three different types of magma and are all characterized by their chemical compositions and differ in temperature, viscosity, and chemical makeup.

For example, rhyolitic magmas have the lowest temperatures but an extremely high gas content, making them easily volatile and more likely to form major eruptions.

Now, new research has shown that minuscule changes in the chemistry of magma is all it takes to turn an effusive eruption into an explosive one.

Some lava flows and eruptions are so mild that they serve as tourists attractions, and yet most people think of giant plumes of ash and smoke with pyroclastic flows when they think about volcano eruptions.

A recent study, led by Dr. Danilo Di Genova from the University of Bristol’s School of Earth Sciences, examines how chemical composition changes in rhyolitic magma triggers transitions from effusive to explosive eruptions.

For the study, Di Genova and his team of researchers used thermodynamic modeling and analyzed compositional data from the global volcanic record to identify the tipping point of rhyolitic magma.

This tipping point is referred to as the flow-discontinuity by the researchers.

“The identified flow-discontinuity can be crossed by small compositional changes in rhyolitic magmas and can be induced by crystallization, assimilation, magma replenishment or mixing,” said Dr. Di Genova.

This is the first time that research has shown how such small changes within magma can be the deciding factor in what kind of eruption ensues.