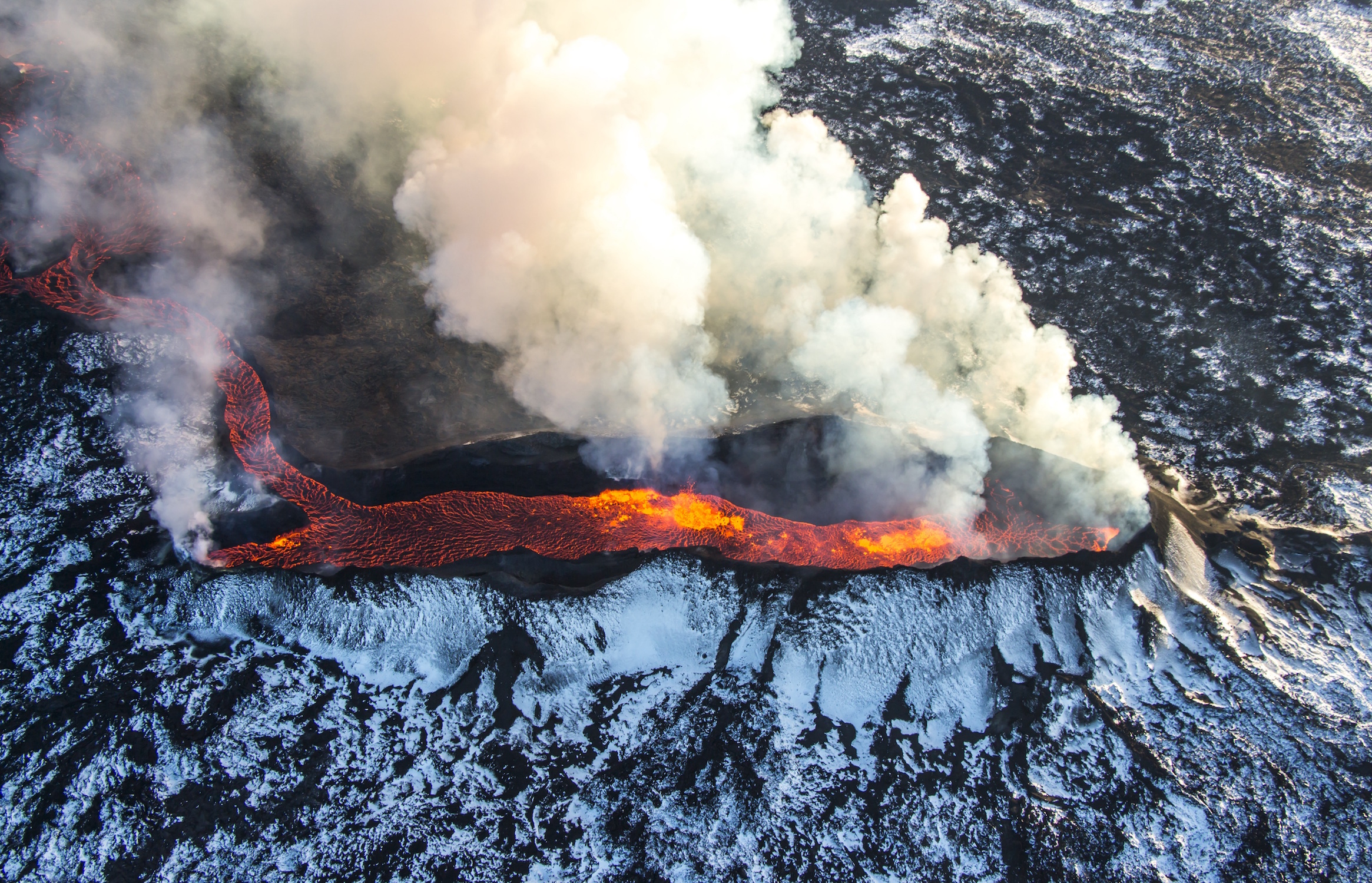 A new study out of the University of Leeds has found that shrinking glaciers in Iceland caused by climate change could lead to increased volcanic activity.

“Climate change caused by humans is creating rapid ice melt in volcanically active regions,” says Dr. Graeme Swindles of the School of Geography at Leeds. “In Iceland, this has put us on a path to more frequent volcanic eruptions.”

In this study, the researchers examined Icelandic volcanic ash preserved in peat deposits and lake sediments, identifying a period of greatly reduced volcanic activity between 5,500 and 4,500 years ago. This decreases corresponded with a significant drop in global temperature, which led to glacier growth in Iceland.

The data showed a time lag of about 600 years between the climate event and a corresponding decrease in the prevalence in volcanic eruptions. The authors postulate that a similar time lag may be expected after the recent increase in global temperatures.

Swindles explains, “The human effect on global warming makes it difficult to predict how long the time lag will be but the trends of the past show us more eruptions in Iceland can be expected in the future.”

Obviously, an increase in volcanic eruptions in Iceland would not be ideal. It’s imperative that actions be taken as soon as possible to reverse the effects of man-made climate change, and volcanic eruptions are only one of many reasons.