Did a massive magma plume cause Pangea to break apart? • Earth.com 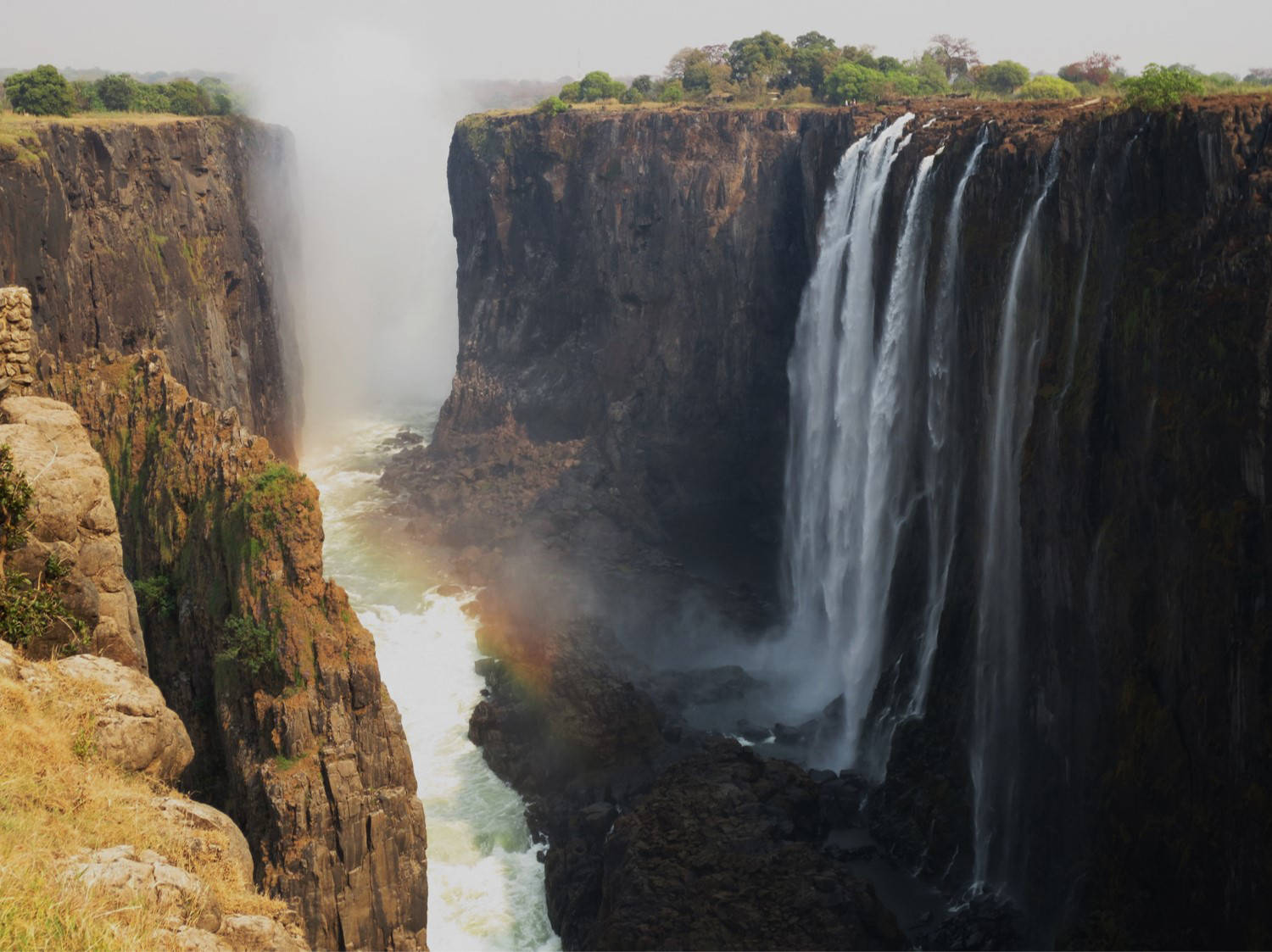 Did a massive magma plume cause Pangea to break apart?

Early Earth went through several cycles of landmasses moving together and breaking apart until forming the continents that we know today.

Sometimes these cycles would results in supercontinents, when all the earth’s landmasses joined together to form one giant body of land called Pangea.

This lava ocean still exists today and parts of the Karoo magma province in southern Africa.

Researchers studying the Karoo magma province in Africa and Antarctica have found conflicting evidence in regards to the origin of the expansive ancient lava oceans. Was it actually a giant magma plume that caused Pangea to break apart?

In a new study published in the journal Scientific Reports, researchers from the Finnish Museum of Natural History may have finally discovered the reason behind the previous contrasting theories of the Karoo magma province.

“This kind of eruptions are culmination events of planetary evolution and have caused mass extinctions of life,” said Arto Luttinen, the study’s lead author. “Yet their origin remains an outstanding question of Earth history.”

Studies have shown contrasting evidence for magma plumes and researchers cannot agree that the Karoo magma province was the result of one such plume.

“Previous geophysical research has indicated features suggestive of mantle plumes, whereas geochemical studies have concluded based on lava compositions that there was no plume and that the magmas formed when the temperature of the upper mantle gradually got higher under Pangea. The supercontinent acted like a kettle lid,” said Luttinen.

However, Luttinen discovered the reason why previous studies have contrasting results.

Most of the studies involving the Karoo magma province focus on part of the lava formation, but Luttinen found certain areas in the province have lava from different sources.

The chemical signatures of the lava from certain areas did not match which is why researchers couldn’t agree on the origins of the lava ocean.

“The magmas had, in fact, two contrasting sources,” said Luttinen. “One of them was the upper mantle, as suggested in previous research, whereas the other was most probably a deep mantle plume. Involvement of two different magma sources explains previous contradictory results and presents an interesting new framework for future studies.”