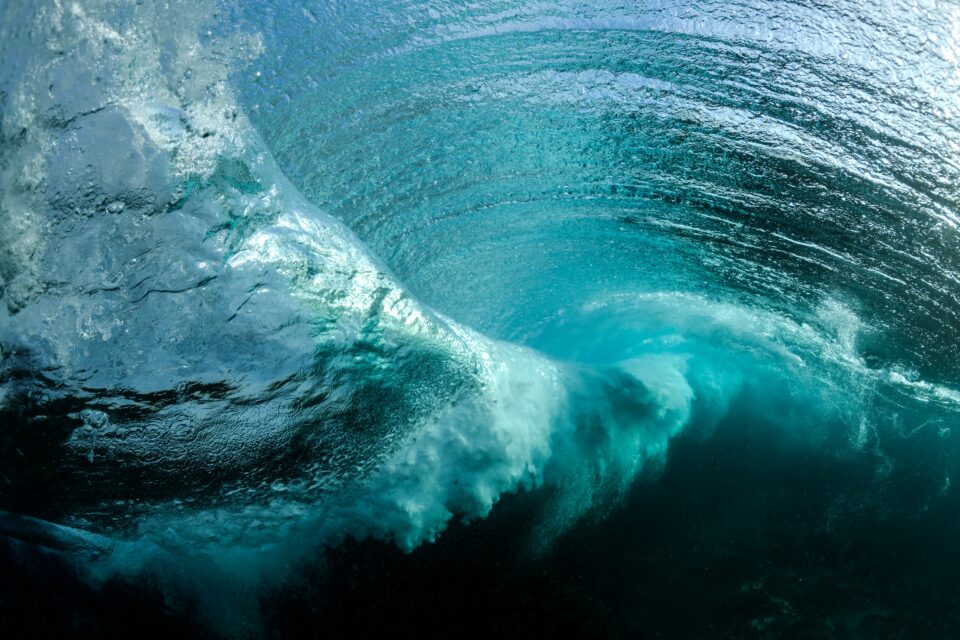 A new study published in the journal Nature Climate Change has found that the Antarctic Circumpolar Current (ACC), the only ocean current that circumnavigates the entire planet, is flowing faster due to climate change. By using satellite measurements of sea-surface height, and data collected by Argo, a global network of ocean floats, an international team of researchers managed to detect a previously hidden trend in Southern Ocean upper layer velocity.

The ACC surrounds Antarctica and separates cold water in the south from warmer subtropical water in the north. Recently, this warm part of the Southern Ocean is getting even warmer due to human activities, such as the release of greenhouse gases in the atmosphere. Since this ocean warming pattern can influence the climate all over the globe, it is highly important to understand its dynamics.

By collecting data from satellite instruments as well as from the Argo network, which consists of 3,000 free drifting profiling floats distributed all over the world’s oceans in order to measure water temperature and salinity, scientists discovered that ACC is currently accelerating due to changes in ocean temperatures.

“This speedup of the ACC, especially its jet centered on the Subantarctic Front, facilitates property exchange, such as of heat or carbon, between ocean basins and creates the opportunity for these properties to increase in subsurface subtropical regions.”

“The ACC is mostly driven by wind, but we show that changes in its speed are surprisingly mostly due to changes in the heat gradient,” added study co-author Lynne Talley, a physical oceanographer at the Scripps Institution of Oceanography.

According to the researchers, it is very likely that the speed of the current will increase even more as the Southern Ocean continues to warm up due to human-induced climate change. Urgent measures need to be taken in order to curb this process and thus protect a large variety of marine ecosystems.