How mako sharks can swim as fast as 80 miles per hour • Earth.com 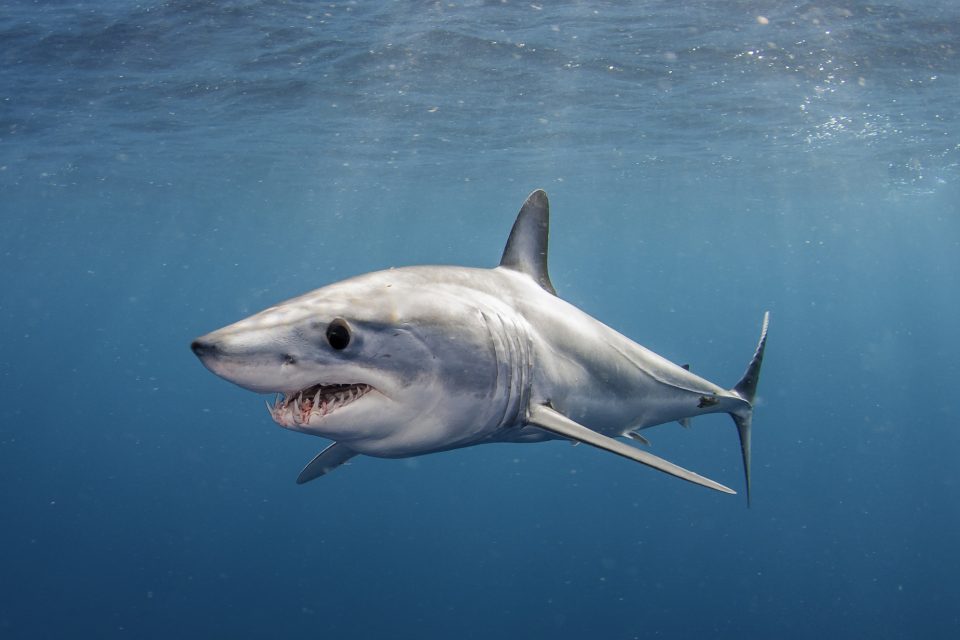 Shortfin mako sharks can zip through the water at estimated speeds of 70 to 80 miles per hour, which is why they have been referred to as the “cheetahs of the ocean.” A research team led by aeronautical engineer Amy Lang of the University of Alabama set out to investigate how mako sharks achieve such speeds by testing skin samples.

The experts were particularly interested in the effect of microscopic scales found in specific locations on the shark’s body, such as on the flank and the fins. The scales can flex at angles in excess of 40 degrees from the body in the opposite direction of the flow of water, which causes resistance.

“It impedes the flow from reversing near the skin, which would otherwise lead to what we call flow separation,” said Lang. “This is the drag you experience if you stick your hand out your car window vertical to the airflow.”

There is high pressure pushing back on the front of your hand, while low pressure is pushing forward on the back of your hand. Together, these pressure forces produce a net force of drag. Lang explained that the same is true any time a flow separates, even on a smooth body like a shark – or a golf ball.

“The dimples on a golf ball are an example of separation control that reduces pressure drag by maintaining attached flow around the ball and reducing the size of the wake. You can hit a golf ball with dimples 30 percent farther than if the same ball were smooth,” said Lang.

“We set up an experiment in the tunnel with a measured amount of flow separation induced on a smooth surface. Then we replaced the smooth surface with shark skin and re-quantified the flow separation. In all cases with the flank skin, we saw the size of the separated flow region reduced significantly by the presence of the skin.” 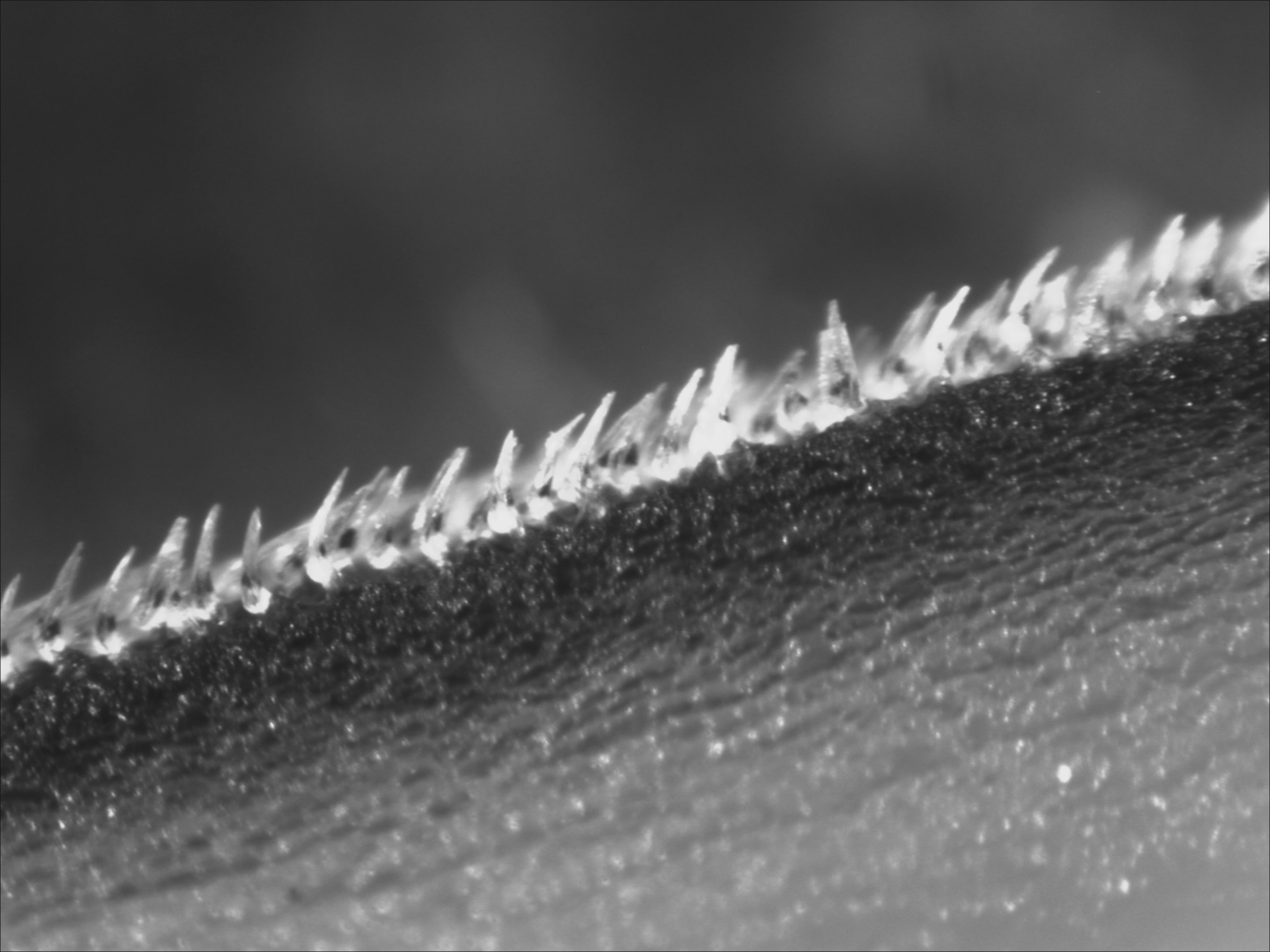 The research team discovered that flow separation was being controlled by a “passive bristling” capability that is made possible by the surface geometry on the shark’s scales.

Lang added, “The potential for a man-made surface to utilize this entirely passive mechanism even in air is very exciting.”

The research will be presented this week at the 2019 American Physical Society March Meeting in Boston.