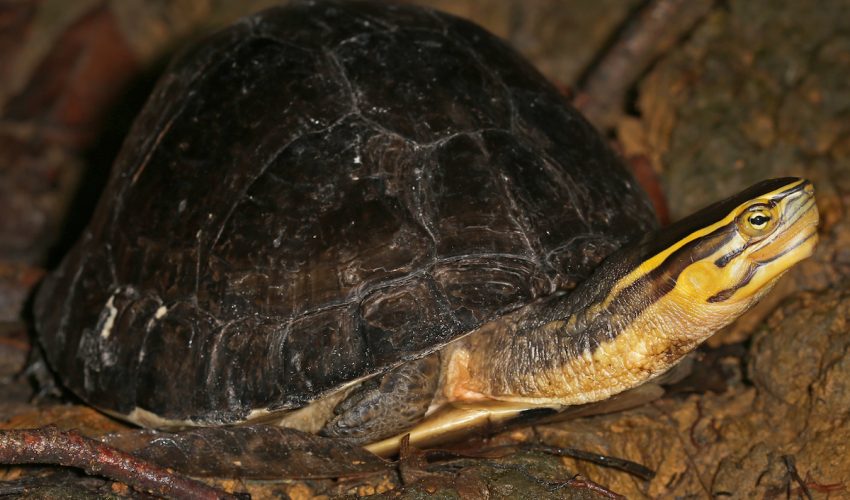 Authorities have seized 330 exotic tortoises from Madagascar that were being smuggled into Malaysia, AP reported.

Acting on a tip, customs officials found the boxes at the Kuala Lumpur airport cargo warehouse on the same day, Abdull Wahid said.

Importing exotic tortoises requires a special permit from Malaysia’s Wildlife Department. No arrests were made and the case is still under investigation, Abdull Wahid said.

Airport customs officials two weeks ago seized African pangolin scales worth $2.1 million at the airport cargo warehouse. Last month, they confiscated 18 rhino horns worth $3.1 million believed to have been flown in from Mozambique and declared as art objects.