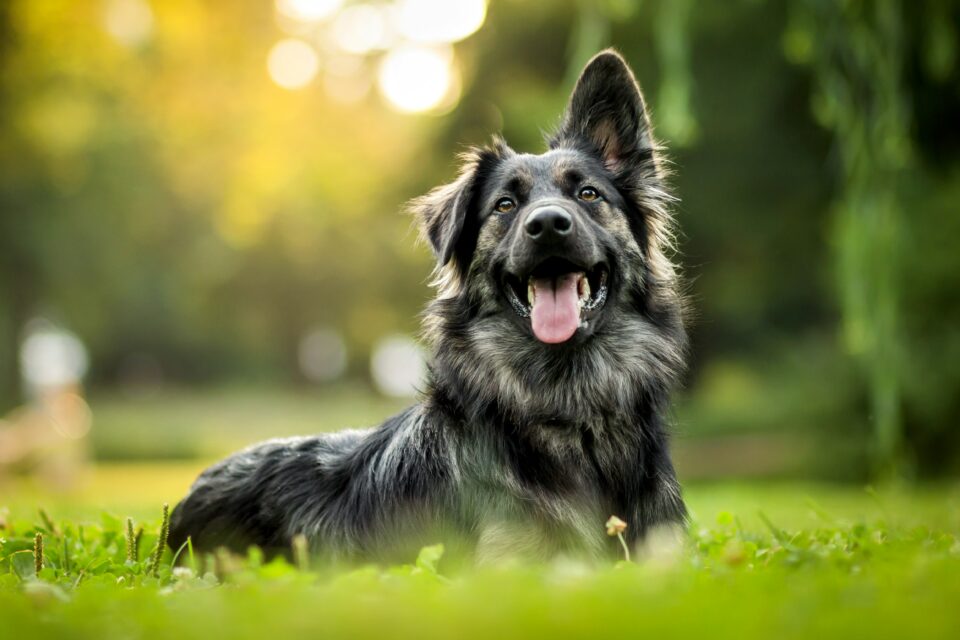 Canine Transmissible Venereal Tumor (CTVT) is an unusual form of cancer that is infectious and can spread between dogs when they come in close contact. This disease usually affects dogs’ genitals and is most commonly transmitted through mating. However, sometimes this cancer can also affect other areas of the body, including the skin, mouth, and nose.

A new study led by the University of Cambridge has found that male dogs are four to five times more likely to be infected with the oro-nasal form of CTVT due to behavioral differences between the sexes. The most common symptoms of this form of cancer include sneezing, snoring, breathing difficulties, nasal deformation, and bloody discharges from the nose and mouth.

CTVT emerged thousands of years ago from the cells of a single dog, and started spreading widely among dog populations. Now, this oldest and most prolific cancer lineage found in nature is widespread in dog populations worldwide. For the current study, the scientists reviewed a database of nearly 2,000 cases of CTVT from around the world and found that only 32 tumors affected the nose and mouth. Of these, 27 were found in male dogs.

“We found that a very significant proportion of the nose or mouth tumors of canine transmissible cancer were in male dogs,” said study lead author Andrea Strakova, a postdoctoral fellow in Veterinary Medicine at Cambridge. “We think this is because male dogs may have a preference for sniffing or licking the female genitalia, compared to vice versa. The female genital tumors may also be more accessible for sniffing and licking, compared to the male genital tumors.”

While CTVT is not yet common in the UK, case numbers have nevertheless started to rise in the past decade. Researchers believe that the disease were imported to UK from countries with large free-roaming dog populations.

“Although canine transmissible cancer can be diagnosed and treated fairly easily, veterinarians in the UK may not be familiar with the signs of the disease because it is very rare here,” Dr. Strakova explained. “We think it’s important to consider CTVT as a possible diagnosis for oro-nasal tumors in dogs. Treatment is very effective, using single agent Vincristine chemotherapy, and the vast majority of dogs recover.”

Transmissible forms of cancer can also be found in Tasmanian devils, and marine bivalves, such as mussels and clams. According to Dr. Strakova and her colleagues, better understanding this unusual type of cancers could also shed more light on how human cancers emerge and develop.

The study is published in the journal Veterinary Record.