Dogs were domesticated in America over 10,000 years ago • Earth.com 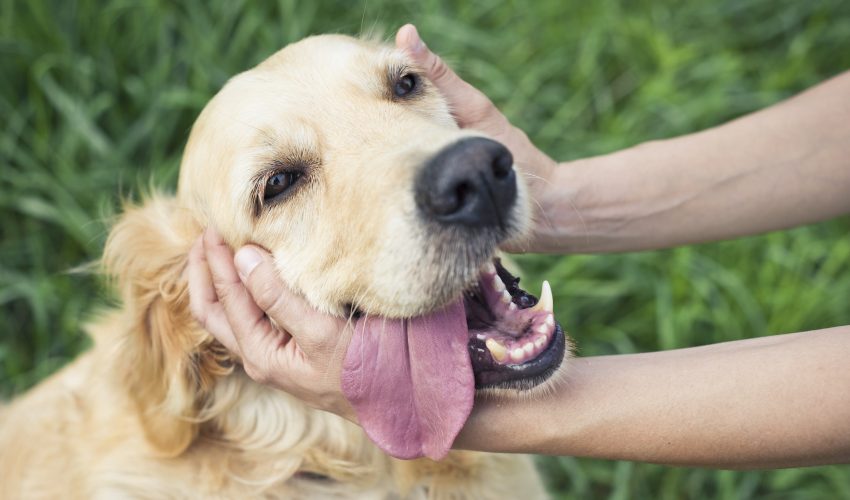 Dogs were domesticated in America over 10,000 years ago

Researchers are reporting that dogs may have been man’s best friend in America more than 10,000 years ago. Remains that were uncovered in Illinois in the 1960s are now believed to be over a thousand years older than previously realized.

Two skeletons found at the Koster site in Illinois have been analyzed along with a third skeleton from the Stillwell site, which represents the oldest known evidence of dog domestication on the continent. The results of the study indicate that dogs were domesticated in America around 10,500 years ago.

According to the researchers, the three sets of remains were found to be complete and well-preserved, suggesting that they had been buried with care. The ancient skeletons collectively represent “the oldest intentional, individually-buried dogs known in the worldwide archaeological record.”

While the ancient fossils mark a pivotal point in America, they also introduce questions that prompt further research. The experts explained that there is a 6,000-year gap between how far back the remains can be traced and when domesticated dogs were thought to have first been introduced to North America.

“The 6,000 year discrepancy between the timing of initial human migration into the Americas and the earliest evidence for domesticated dogs suggests either earlier dogs are going unseen or unidentified or dogs arrived later with a subsequent human migration,” said the researchers.

They explained that the first domestication of dogs probably occurred in Eurasia by 16,000 years ago, “with the initial peopling of the Americas likely happening around the same time.”

“The arrival of dogs into the Americas has important cultural and ecological implications,” wrote the study authors.

“Dogs were the first invasive species (along with humans) and domesticate in the Americas, potentially impacting populations of small mammals through predation, other species of Canis through hybridization, and other carnivores through transmission of diseases or competition.”

The study is set to be published soon in a peer-reviewed journal.