Why are so many North American whales dying off so quickly? • Earth.com 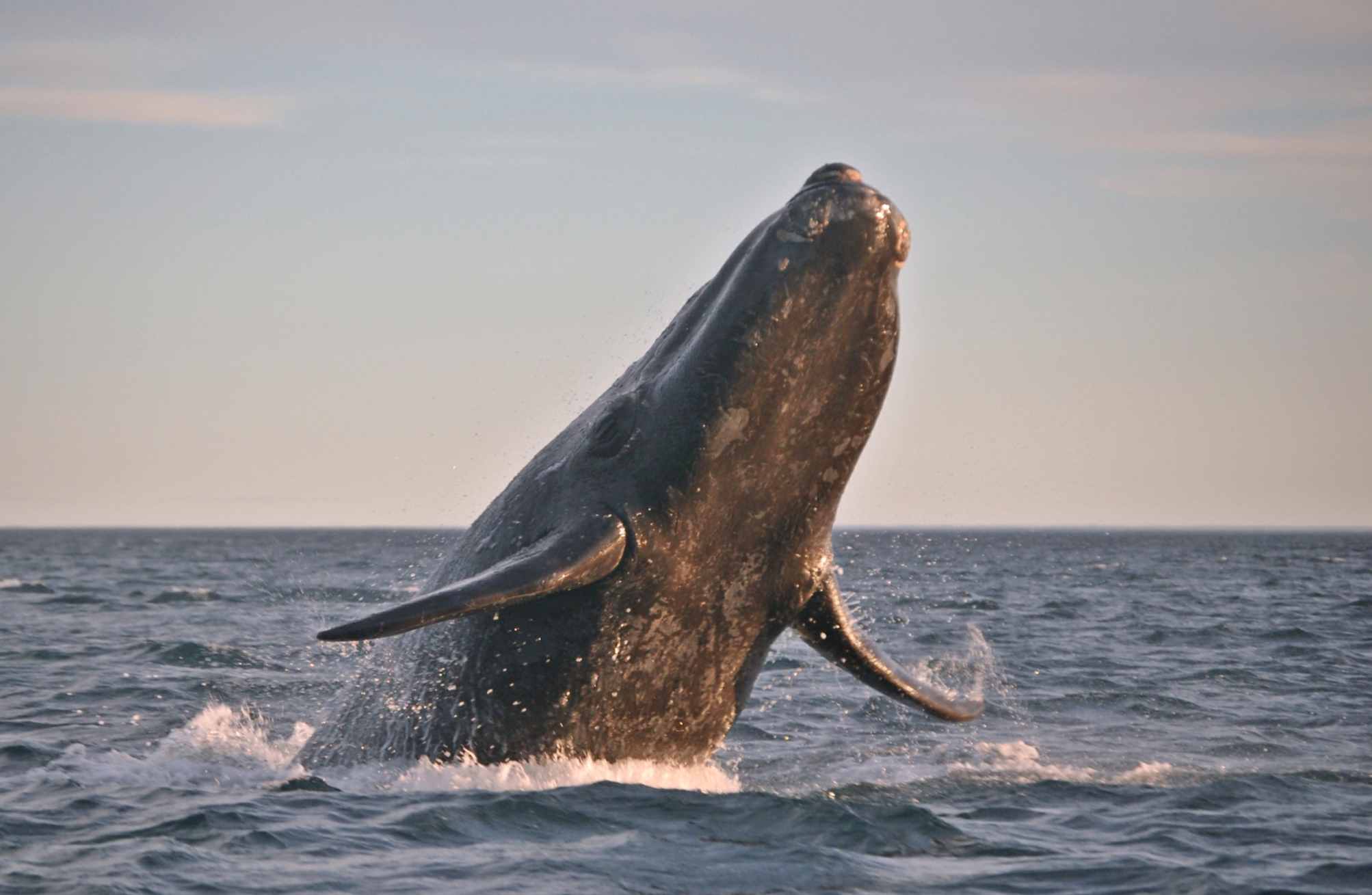 Why are so many North American whales dying off so quickly?

Whale watching is a beloved pastime worldwide. You can find whale watching tours in Washington, Canada, and parts of New England, just to name a few. But, what could be a once in a lifetime opportunity for you and your family could also pose a deadly threat to the endangered whales in those areas.

Surprisingly, whale watching is actually a contributing factor threatening natural habitats of endangered whales like the humpback whale, the sperm whale, and the northern right whale. Boat collisions account for many whale and marine injuries and deaths and collisions with whale watching tours are more common than you might think.

And with some whale species with populations continuing to drop at an increasing rate, understanding these threats and how to minimize them could mean life or death for the survival of some species.

The rare North American right whale is an endangered whale with just 500 left worldwide. And recently, several right whales have been found dead in the Gulf St. Lawrence Gulf in Canada.

So far there have been nine reported deaths of right whales in the Gulf of St. Lawrence in just two months.

The cause of these deaths are due to several factors including collisions, fishing operations in those areas, and run ins with natural predators. But there is something about this pattern of deaths that is causing alarm in the scientific community.

Tonya Wimmer, director of the Marine Animal Response Society, is heading the investigation into these deaths and their increasing numbers. Wimmer and her team will be performing necropsies, or animal autopsies, on some of the right whales that were found dead.

While certain measures have been taken in Canada to halt fishing operations where those right whales preside, Wimmer and her team want to emphasize the need for long term solutions that will help ensure the safety and survival of right whales and other members of the whale family.