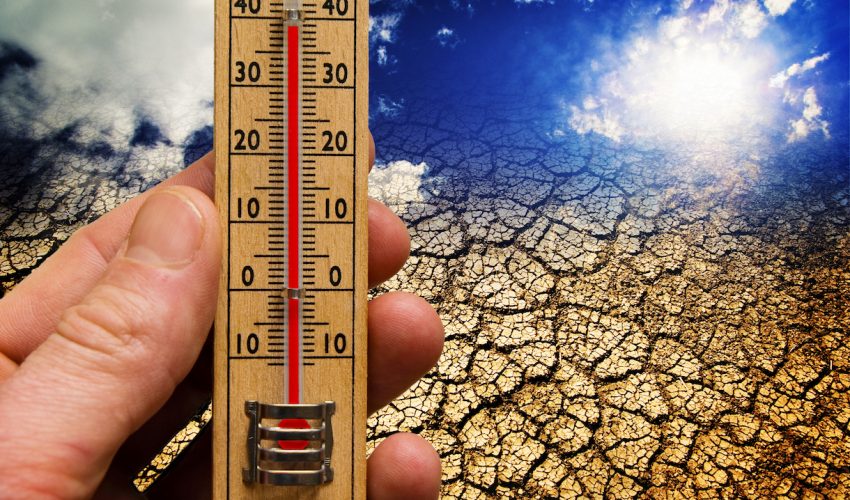 The National Oceanic and Atmospheric Administration (NOAA) said Wednesday the average global temperature in March was 56.8 degrees Fahrenheit, the second highest for the month since it began keeping records.

It was also first time the monthly temperature was 1.8 degrees  higher than the 20th century average of 54.9 degrees without an El Nino warming effect in the tropical Pacific, according to the NOAA, which has been keeping records since 1880.

This March trailed only the same month last year, which was .32 degrees warmer and still holds the record. But there was an El Nino event last year unlike so far in 2017.

France, Germany and other parts of Europe saw record heat while most of the Arctic – except Alaska and Canada – was unusually warm, NOAA climate scientist Ahira Sanchez-Lugo told the Associated Press, according to the Daily Mail.

“The planet is getting to the point where it’ll likely be that much warmer than the 20th century average,” Sanchez-Lugo said.

“If El Nino were the main driver of record warmth, there is no way the last three months (of this year) would have been as warm as they have been,” said University of California, Berkeley climate scientist Zeke Hausfather, according to the Mail.

“’These records are going to continue for the rest of our lives,” said climate scientist Andrew Dessler of Texas A&M University.