Why has El Niño has gotten so unpredictable? • Earth.com 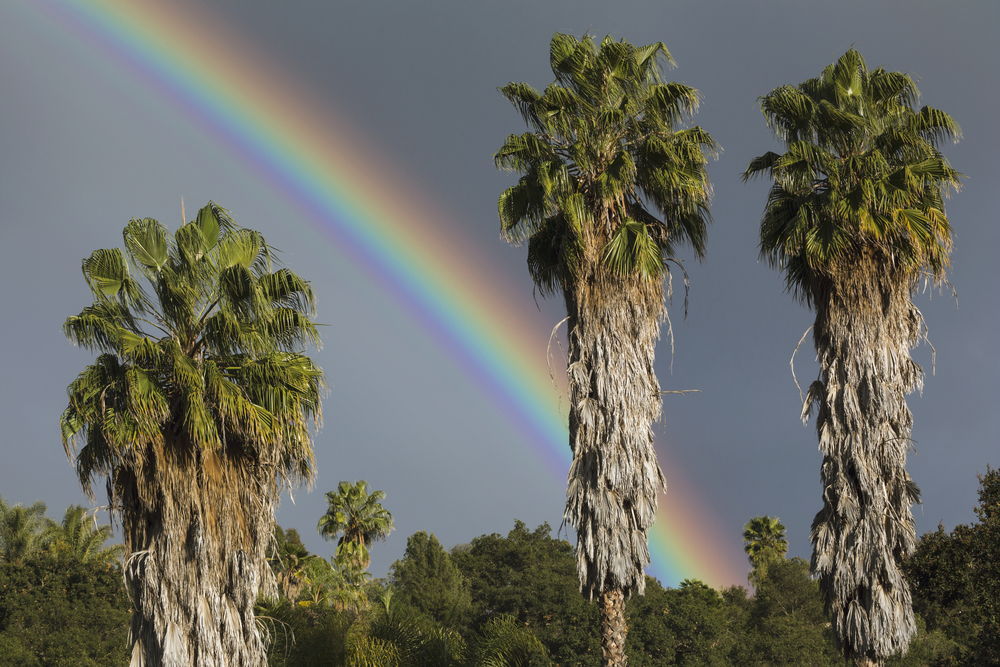 Why has El Niño has gotten so unpredictable?

Whenever the weather gets crazy, meteorologists always seem to blame it on El Niño. Drenching floods? El Niño, of course. Winter tornadoes? That darned El Niño! Mid-December heatwave? You can’t show off your ugly Christmas sweater when El Niño keeps messing with the weather!

The target of our weather-related wrath, El Niño, is a phenomenon that occurs in the equatorial Pacific region. It’s part of the larger El Niño-Southern Oscillation (ENSO), and scientists say that ENSO’s behavior is becoming increasingly difficult to predict.

The news comes from Fei Zheng of the Institute of Atmospheric Physics. “The forecasting reliability during the period 2002-2011 was relatively lower than that in the 1980s and 1990s,” he said. His team went to work to find out why.

Their study, published in the journal Geophysical Research Letters, looked at 20 state-of-the-art weather models and analyzed their prediction skills. They found that the Bjerknes Feedback (BF) intensity is the best factor through which to monitor ENSO and determine its predictability.

Why has the BF intensity varied so much over the past 10 years? Scientists say it’s because of sensitivity of the zonal winds to zonal sea level pressure (SLP) gradient in the area. Anomalies in zonal wind in the equatorial Pacific can cause SLP variations, which can then transfer to surface temperature and precipitation fields via the BF.

What does all this mean? Zheng suggests a change in the specific factors that scientists monitor closely when watching ENSO. Going forward, he says, “”More attention should be paid to off-equatorial processes in the prediction of ENSO during the low-ENSO predictability period.”

Perhaps this will give the rest of us a better idea of when to eschew a sweater for a pair of flip flops – or buy an inflatable raft.