Using marijuana can change the way you walk • Earth.com 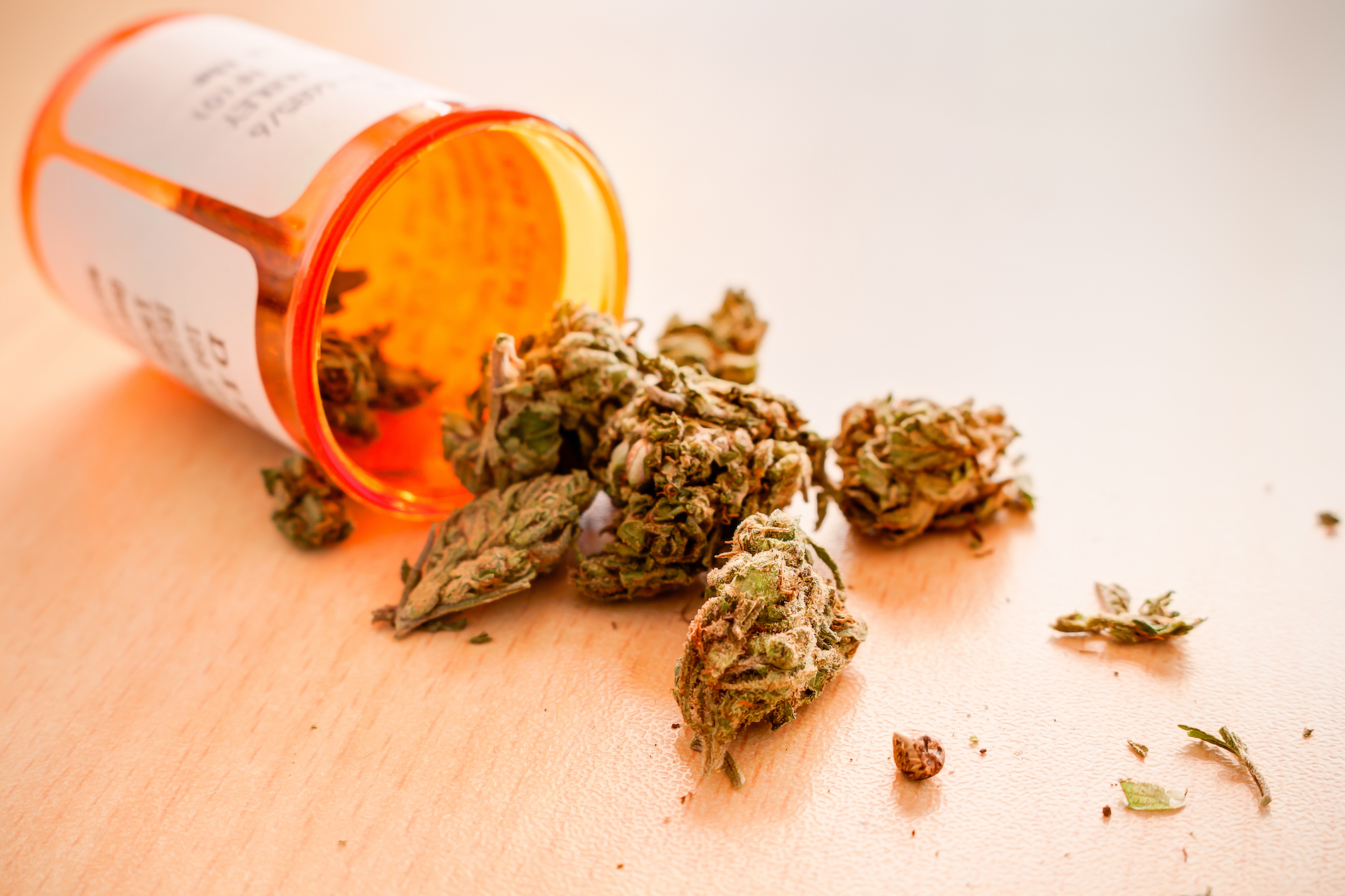 Using marijuana can change the way you walk

Research from the University of South Australia shows that people who use marijuana may actually walk differently from those who do not. The study found changes in the movements of the shoulders, knees, and elbows of cannabis users.

The evaluation focused on 44 participants – half marijuana users and half non-users. The individuals were given screening tests and clinical neurological examinations of movement. They were also given gait and balance tests which involved motion capture systems.

The study revealed that marijuana users have stiffer shoulders and more flexible elbows as they walk. The cannabis users also had faster knees capable of reaching higher walking speeds than those of non-users. There were no noticeable differences between the neurological functions or balancing abilities of users and non-users, however.

Study co-author Verity Pearson-Dennett told PsyPost, “The changes in walking were small enough that a neurologist specializing in movement disorders was not able to detect changes in all of the cannabis users. However, many of the participants in the cannabis group were moderate-to-light cannabis users, therefore heavier cannabis users may have greater impairments.”

While the majority of the participants for the study were in their twenties, the authors of the study say that more research is needed “to investigate if the subtle gait changes observed in this population become more apparent with aging and increased cannabis use.” The researchers also want to conduct further analyses to determine exactly how marijuana affects people’s movements.

“Cannabis is the most widely used illicit drug, with 35% of Australians aged 14 years and over reporting use on at least one occasion,” said Pearson-Dennett.

According to the Center for Disease Control (CDC), marijuana is also the most used illegal drug in the United States with over 22.2 million users. More than half of the states in America have now legalized the use of marijuana, and there is heightened curiosity about the influence the drug has on overall health and well-being.

The CDC reports there is strong evidence that marijuana use is linked to increased risk of cancer, stroke, heart attack, and decreased IQ. On the other hand, marijuana has been associated with many positive benefits. Some studies have linked cannabis use to a healthier metabolism and improved lung capacity. In addition, marijuana has been proven to ease pain and nausea during intense medical treatments, relieve arthritis discomfort, and help with a variety of other ailments.