No evidence that marijuana use affects human kidney function • Earth.com 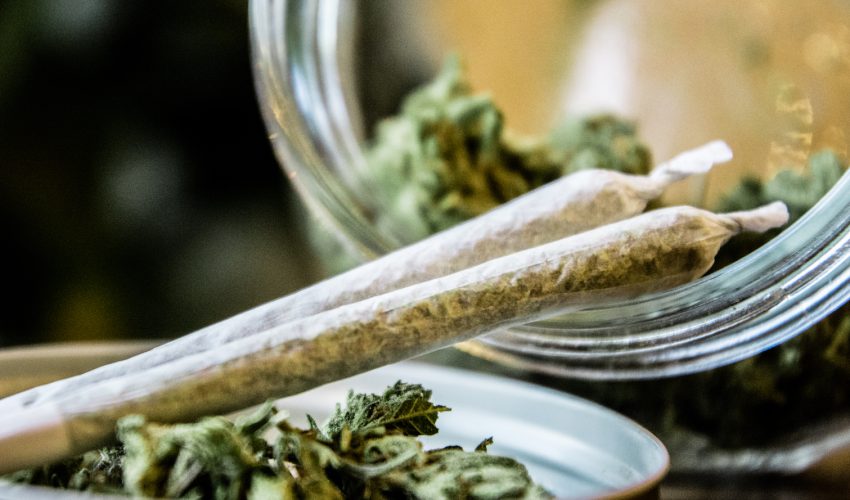 No evidence that marijuana use affects human kidney function

Marijuana is becoming increasingly prevalent in the United States for both medical and recreational use. As cannabis gradually becomes easier to access legally, it’s important that studies are done to examine the risks as well as the benefits of its use. Previous studies have found that marijuana use may affect kidney function in animals – which is rather concerning – but the data in humans has been limited.

Appearing in the most recent issue of Clinical Journal of the American Society of Nephrology, this analysis looked at data from the Coronary Artery Risk Development in Young Adults (CARDIA) study, which included repeated assessments of cannabis use and kidney outcomes.

In their analysis, the researchers discovered that at the start of the study, individuals with higher marijuana use had lower kidney function. However, in a follow-up, they found that marijuana use was not associated with change in kidney function over time, or the appearance of albumin in the urine – a sign of kidney damage.

The researchers concluded that marijuana use was not associated with any change in kidney function, but noted that more research is necessary.

Dr. Ishida explains, “Results from our observational study in young adults with normal kidney function may not translate into a clinically meaningful difference and may be insufficient to inform decision-making concerning marijuana use; however, it is possible that the association between marijuana use and kidney function could be different in other populations such as older adults or patients with kidney disease, so additional research is needed.”

Hopefully, as more states legalize marijuana for medical and recreational use, studies such as this will become more commonplace. It’s important we understand the risks of what we put into our bodies, even if the government legalizes our right to do so.