The world’s marine fisheries belong to one vast network • Earth.com 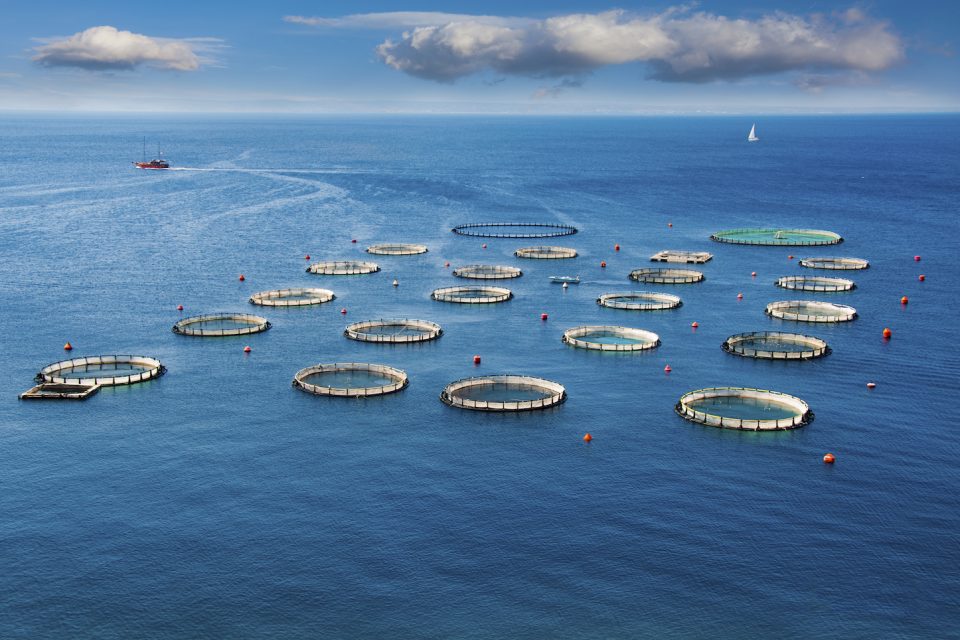 The world’s marine fisheries belong to one vast network

Each year, billions of dollars worth of fish are caught in a different country from where the fish were spawned, according to a new study that highlights the interconnectivity of the world’s marine fisheries.

Even though 90 percent of marine fish are caught within 200 miles of the shore, researchers from the University of California, Berkely, the London School of Economics and the University of Delaware discovered the majority of wild-caught fish are carried on ocean currents in their larval stage ending up far away from their spawning grounds.

The study, published in the journal Science, provides a different perspective on marine fisheries as it’s the first of its kind to focus on the movements of fish larvae and eggs.

If the majority of fish being caught in one region traveled to the area on ocean currents, it means that every country involved in the fishing trade is dependent on how well neighboring countries manage marine spawning grounds.

In short, the study shows that the world’s marine fisheries belong to one mass network.

“Now we have a map of how the world’s fisheries are interconnected, and where international cooperation is needed most urgently to conserve a natural resource that hundreds of millions of people rely on,” said Kimberly Oremus, a co-author of the study.

The researchers used data from satellites, catch records, and field observations to create a particle tracking model to map the flow of eggs and larvae from 700 species of fish worldwide.

“Data from a wide range of scientific fields needed to come together to make this study possible,” said Nandini Ramesh, the lead author of the study. “We needed to look at patterns of fish spawning, the life cycles of different species, ocean currents, and how these vary with the seasons in order to begin to understand this system.”

The simulations identified hotspots in need of better management and international cooperation to ensure fish stocks are not depleted.

Marine fisheries belong to a “small world network” and so trouble in one area could create a chain-event and impact food security across the world.

“Our hope is that this study will be a stepping stone for policy makers to study their own regions more closely to determine their interdependencies,” said Ramesh. “This is an important first step. This is not something people have examined before at this scale.”