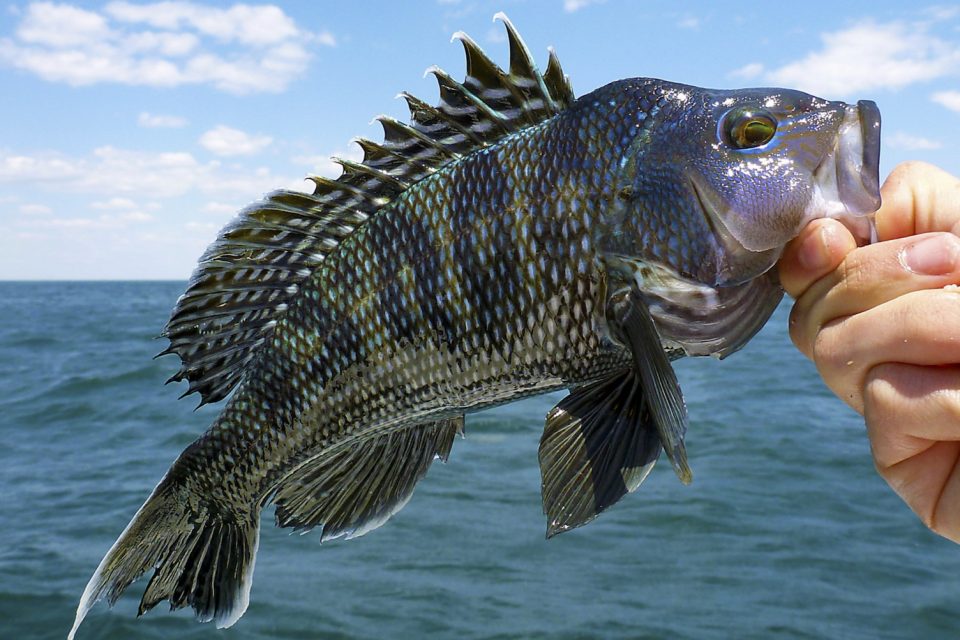 A recent Rutgers University study, published in the journal Science, has found that climate change and overfishing has shrunk many of the world’s fisheries. Researchers have found that ocean warming has caused an average 4.1% decline in sustainable catches for both fish and shellfish between 1930 and 2010. In five specific locations, including the East China Sea and North Sea, the average drop was between 15% and 35%.

These drop percentages are concerning as seafood has become a huge source of nourishment for the growing global population. And more than 56 million people work in the fisheries industry or subsist on fisheries, the researchers note.

“We recommend that fisheries managers eliminate overfishing, rebuild fisheries and account for climate change in fisheries management decisions,” said study leader Chris Free, a postdoctoral scientist at the University of California, Santa Barbara. “Policymakers can prepare for regional disparities in fish catches by establishing trade agreements and partnerships to share seafood between winning and losing regions.”

“We were stunned to find that fisheries around the world have already responded to ocean warming,” said co-author Malin Pinsky, an associate professor in Rutgers’ Department of Ecology, Evolution, and Natural Resources. “These aren’t hypothetical changes sometime in the future.”

Although some ocean species have benefitted from warming ocean temperatures, these species can only take so much warming before they start to decline in numbers due to too high of temperatures, senior author Olaf Jensen, an associate professor in Rutgers’ Department of Marine and Coastal Sciences, said.

Scientists from Rutgers-New Brunswick and the National Oceanic and Atmospheric Administration studied the impact of climate change and ocean warming on 235 populations of 124 species in 38 global ecological regions. They then used ocean temperature maps to combine fishery data and estimate temperature-caused changes in the sustainable catch between 1930 and 2010. Losses were seen in areas like the Sea of Japan, North Sea, Iberian Coastal, Kuroshio Current, and Celtic-Biscay Shelf. Gains were recorded in the Labrador-Newfoundland, Baltic Sea, Indian Ocean, and Northeast U.S. Shelf.

The next step is for researchers to better understand the impact of tropical ocean warming as well as explore other factors related to the drop of sustainable catches in fisheries like ocean temperatures, ocean oxygen content, acidity, and productivity.