Marine heatwaves will intensify in the strongest ocean currents • Earth.com 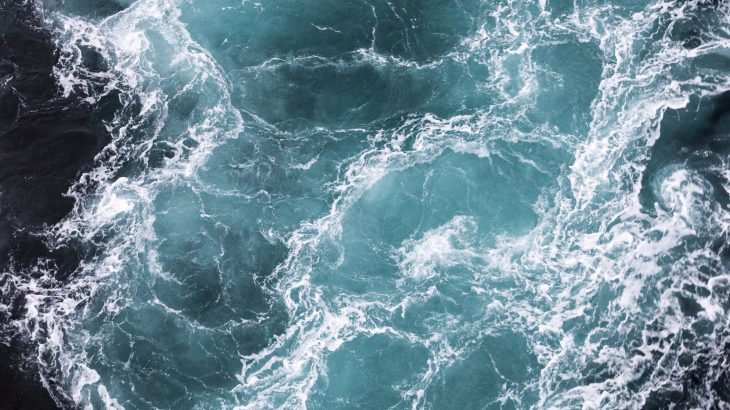 Marine heatwaves will intensify in the strongest ocean currents

Researchers at the University of New South Wales have pinpointed regions where marine heatwaves will accelerate at the greatest rate of speed. The study suggests that the world’s strongest ocean currents, which have a powerful influence on ecosystems, will experience the most frequent abnormally high temperatures in the coming decades.

Over the next 30 years, the intensity of heatwave events is expected to rise along the following currents: the United States Gulf Stream, areas of Australia’s Leeuwin current and East Australian Current, Japan’s Kuroshio current, and the Antarctic Circumpolar Current.

However, while marine heatwaves across these regions are expected to become more intense, their duration may actually increase at a slower pace compared to the global average.

Study lead author Dr. Hakase Hayashida is a research associate at the ARC Centre of Excellence for Climate Extremes.

“We know marine heatwaves are on the rise globally, but policymakers, fisheries experts, aquaculture industries and ecologists need to know how this will play out at regional levels, especially in terms of where they will occur and how much hotter they will be,” said Dr. Hayashida.

“Our detailed modeling is the first step in peeling back these layers, revealing the temperature variation that occurs across these currents and around them, indicating where the sharpest rises in marine heatwaves are likely to occur.”

To confirm the accuracy of the new model, the researchers simulated ocean temperatures from 1982 to 2018 and compared these outputs with documented observations. Then, they used the model to predict the evolution of marine heatwaves through 2050.

The simulations showed more intense marine heatwaves in every western boundary current that was examined, and for most regions these events will also occur more frequently.

However, on the edge of these currents, the conditions were very different. Eddies that spun off from the main current created areas where the intensity and duration of heatwaves declined.

“Like so many aspects of the climate system, the warming of the oceans isn’t the same everywhere, which means the ecology will respond differently to global warming, depending on location,” said study co-author Professor Peter Strutton.

“Detailed modeling like this is the first step in understanding which ecosystems will thrive or decline, how the productivity of the ocean will change, and those parts of the food chain most likely to be affected. This is exactly the kind of knowledge we need to adapt to the inevitable consequences of global warming.”