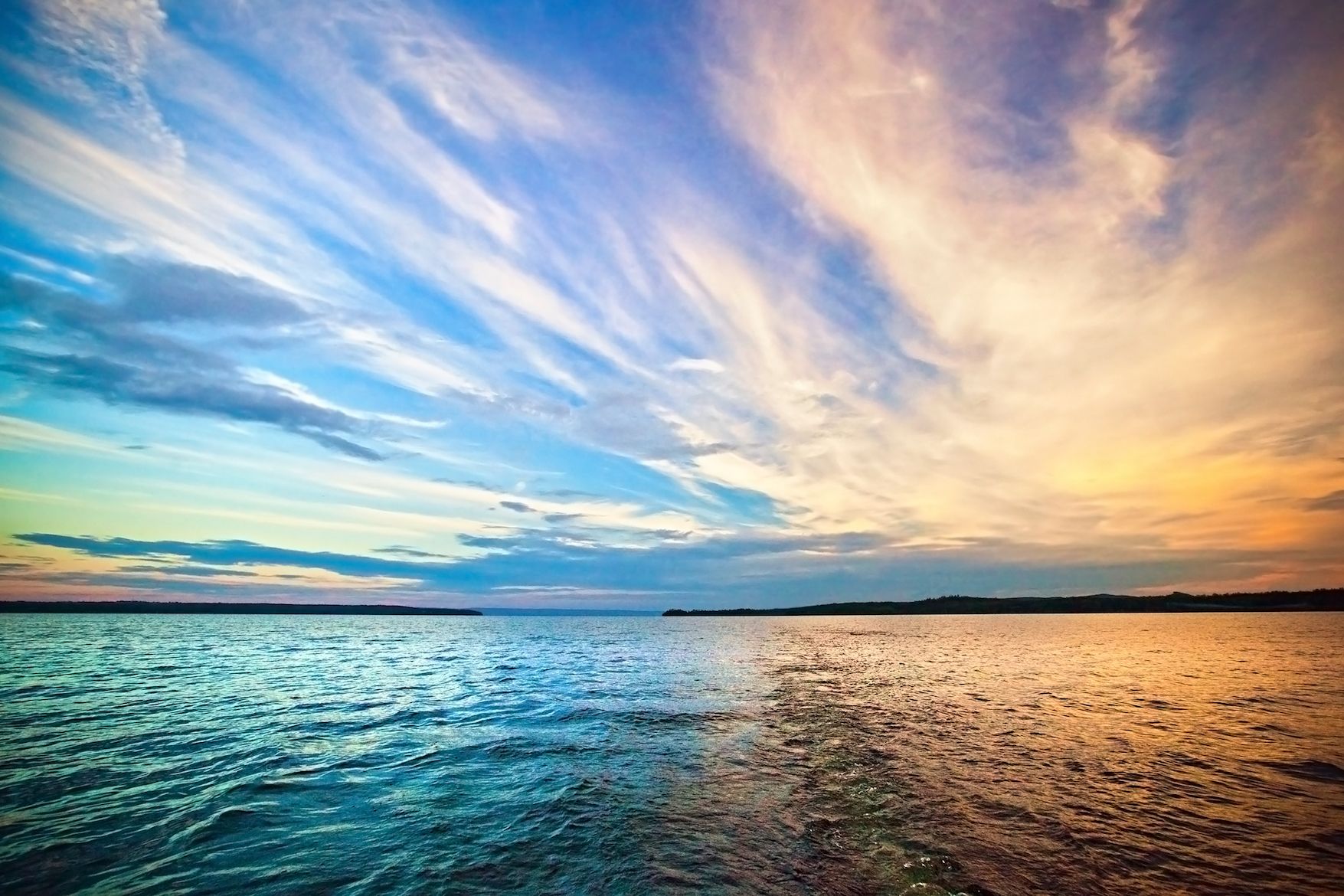 Reserves can help marine ecosystems and people adapt to ocean acidification, sea-level rise, increased intensity of storms, shifts in species distribution, and decreased productivity and oxygen availability, according to the University of York study.

Reserves also can promote uptake and long-term storage of carbon from greenhouse gas emissions, especially in coastal wetlands, which helps reduce the rate of climate change, the researchers said.

The study, published in the Proceedings of the National Academy of Sciences, evaluated existing peer-reviewed studies on the impact of marine reserves around the world.

Currently, only 3.5 per cent of the ocean has been set aside for protection, with just 1.6 per cent fully protected from exploitation.

Many studies show that well-managed marine reserves can protect wildlife and support productive fisheries, but we wanted to explore this body of research through the lens of climate change to see whether these benefits could help ameliorate or slow its impacts,” said the study’s lead author, York professor Callum Roberts.

The benefits are greater in large, long-established, well-managed reserves that have full protection from activities such as fishing, oil and mineral extraction. Relative isolation from damaging human activities adds further conservation benefits, the researchers found.

The ability of protected areas to offer strong climate change resilience benefits is likely to be contingent on these characteristics, according to the study.

Protecting more of the ocean will also improve the outlook for environmental recovery after greenhouse gas emissions have been brought under control, the researchers found.

This strengthens the case that the United Nations ocean protection target be raised from 10 per cent to 30 per cent coverage of MPAs, which will require many more large-scale MPAs and protected areas beyond national jurisdiction, the study said.

“This study should be proof positive to decision makers that creating effectively managed marine reserves can deliver a multitude of benefits,” said Matt Rand, director of the Pew Bertarelli Ocean Legacy Project, which supported part of the research. “Marine reserves are climate reserves.”