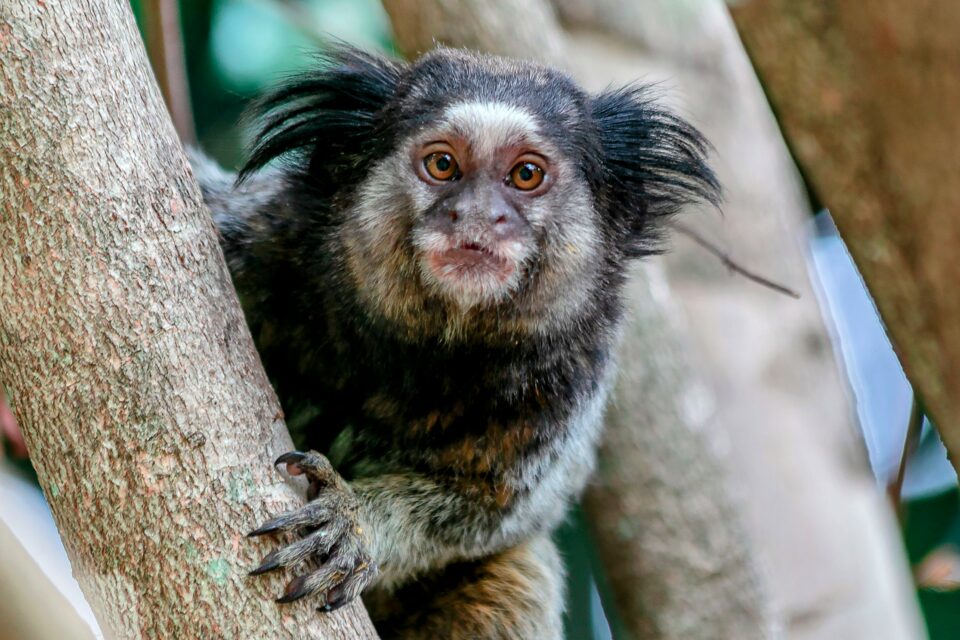 In humans, certain personality traits are connected to our learning abilities. Historically, many have doubted that nonhumans have personalities, so this sort of connection in other animals has never been tested.

However, recent research has shown convincing evidence for personalities in spiders, apes and other animals. If you have a pet, you may wonder how it hasn’t always been obvious that we’re not the only creatures with individual personalities. Animals that seem to be friends or even entire groups often share similar personality traits.

Now, a study published in the journal Scientific Reports looks at the connection between personality and cognitive abilities in Marmoset monkeys. Vedrana Šlipogor and colleagues from the University of Vienna looked at marmosets because of their complex social lives, mirroring our own in many ways.

First, the scientists assessed individual monkey’s personalities by giving them tasks and looking at how engaged they were in novel situations. For instance, monkeys were trained to hold a stick, stand on a scale and reach as high as possible.

Overall, the monkeys fell into two broad categories. The scientists found the monkeys to be either bold or more shy. The monkey’s learning abilities were also tested as they were required to form associations between objects with similar sizes, shapes or colors.

The researchers found that female marmoset monkeys learned faster than males. The results also showed that monkeys with bolder personalities learned more quickly than shy individuals. However, there were many other social factors at play. Being part of certain social groups or families improved learning speed, for instance. This may be due to former social support as well as genetics.

“It seems that both certain personality traits as well as social environment have an effect on individual variation in cognition in marmoset monkeys,” said Šlipogor. “In our future studies we aim to see whether these findings hold with other tasks that are perhaps more cognitively demanding for the monkeys, and whether this effect can be found in other highly social animals with similar socio-ecological features.”