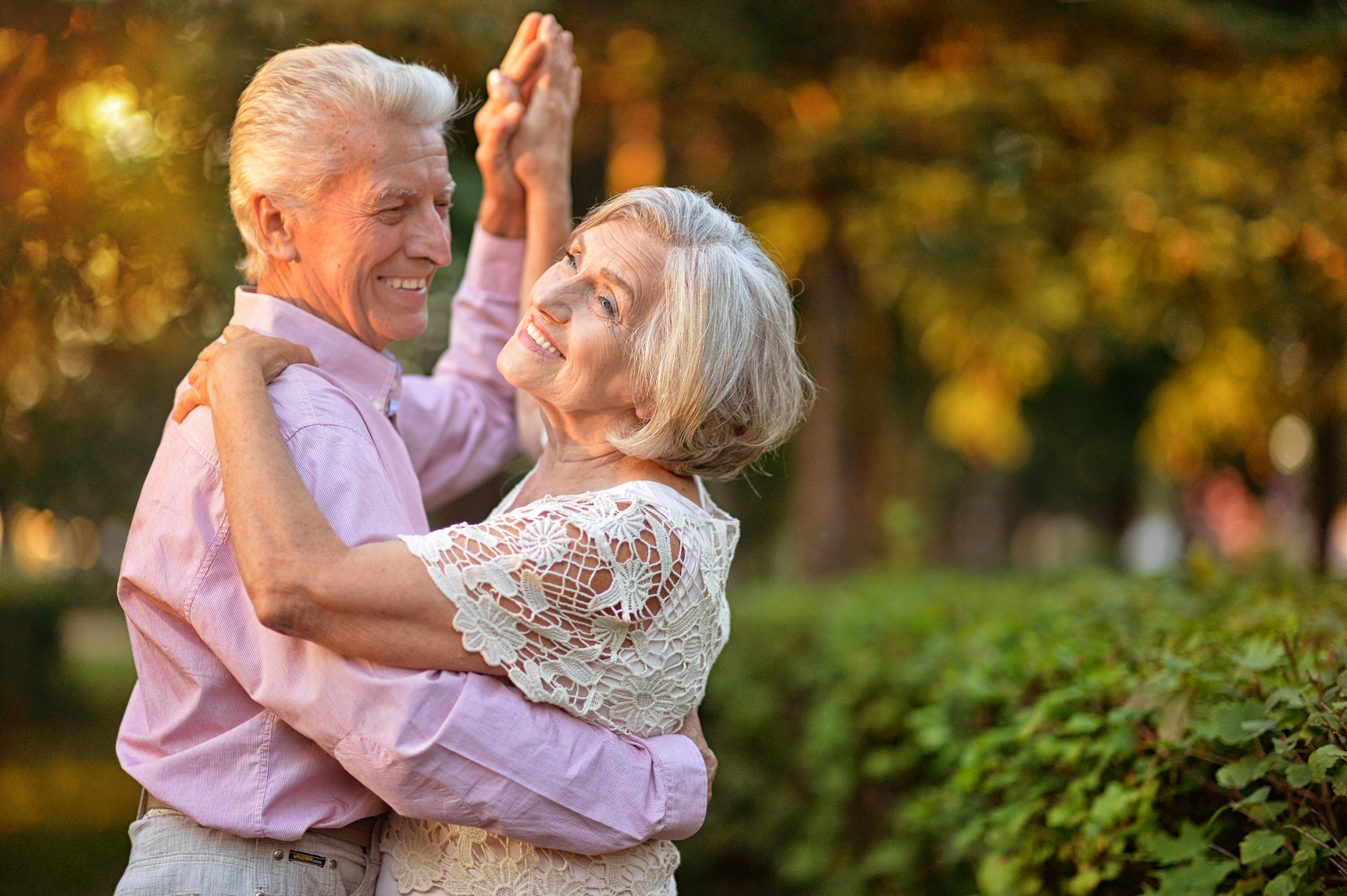 Depending on who you ask, marriage can be the best thing that ever happened to you, or a living nightmare, but often, a little bit of both. Recent research has found that millennials are waiting longer to get married, if at all, and the old-fashioned notion of marrying right after college is no longer necessarily the norm.

These days, fewer younger people are getting married as a means of solving their problems. But can marriage help your overall level of contentment later in life?

According to a new study, getting married to your best friend may be an effective method to counter mid-life dissatisfaction.

Researchers from the Vancouver School of Economics found that marriage can increase happiness and even double contentment, and this was especially true for middle-aged couples.

For the study, the researchers examined data from two surveys, the British Household Panel Survey and the United Kingdom’s Annual Population Survey from 2011 to 2013.

The researchers wanted to measure if marriage affected happiness overall, or if single people reported higher levels of satisfaction and contentment.

According to the results, married people were more satisfied in life than singles, which included couples who were living together but not technically married.

This new study shows that despite the rates of divorce, marriage can increase happiness and contentment, particularly for middle-aged couples with partners they claim are their best friend.

“The well-being benefits of marriage are much greater for those who also regard their spouse as their best friend,” said John Helliwell. Helliwell is the co-author of the study.

“These benefits are on average about twice as large for people whose spouse is also their best friend.”