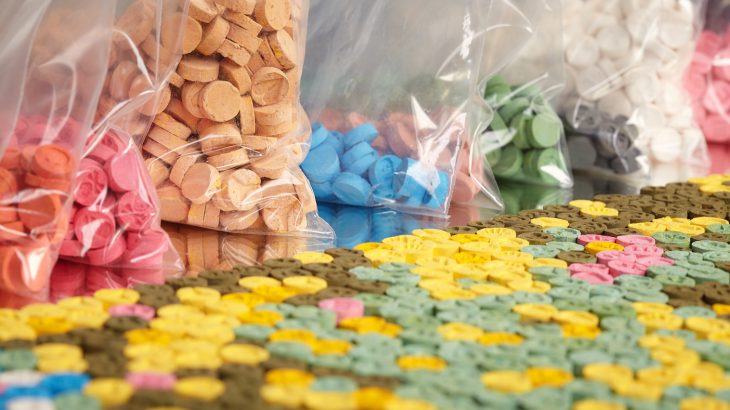 MDMA, most commonly known as the main component of ecstasy, has been proven to make people more cooperative when interacting with trustworthy people. According to a study conducted by researchers at King’s College London, MDMA also causes change in regions of the brain linked with social processing.

Social processing issues are symptoms of many psychiatric diagnoses, and are often difficult to treat with medication. The study’s findings, published in The Journal of Neuroscience, could lead to better treatment of psychiatric conditions like PTSD.

To test the effects of MDMA, a neurotransmitter-releasing compound used to emotionally and socially alter one’s personality, researchers gave 20 adult men either a recreational dose of MDMA or a placebo pill. The men were then tasked with several activities while being monitored via an MRI scanner. One such task was the virtual game “Prisoner’s Dilemma” during which the men were told to either cooperate or compete with another player. Both players are awarded points if they cooperate, however, if one chooses to compete, that player receives all the points while his competitor earns nothing.

Researchers saw that those under the influence of MDMA became more cooperative, but only when dealing with trustworthy opponents. Said trustworthy or untrustworthy players were actually computer-programmed responses written in a way to make the participant trust or not trust their opponent.

Furthermore, the researchers noted that when the trustworthy players betrayed the participants, both those affected by MDMA and those who had taken the placebo experienced equal negative reactions. However, those under the influence of MDMA recovered their cooperative behavior faster and rebuilt relationships with other trustworthy opponents. The team saw that MDMA didn’t affect the participant’s ability to make decisions, but rather had an impact on brain activity when the participant was processing others’ behaviors.

Professor Mehta concluded, “Understanding the brain activity underlying social behaviour could help identify what goes wrong in psychiatric conditions. Given the social nature of psychotherapy, understanding how MDMA affects social interaction sheds light on why the drug could become a valuable tool in treating patients.” 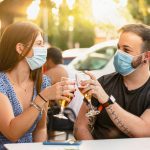 Nearly 17 million Americans had undiagnosed COVID-19 infections during the... 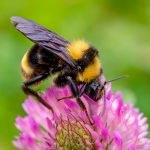 Bumblebees are attracted to the humidity of flowers

Flowers possess an invisible feature that attracts bumblebees, according to... 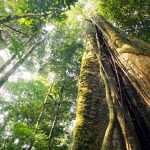 The Amazon rainforest faces a much higher risk of extreme... 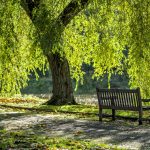 Most models for viral transmission focus on humans spreading viruses... 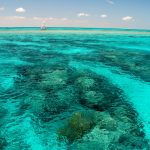 No way out for Florida’s coral reefs

For anyone who’s ever visited a coral reef, you know... 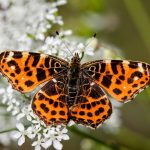 A new study from the University of Reading reveals that...