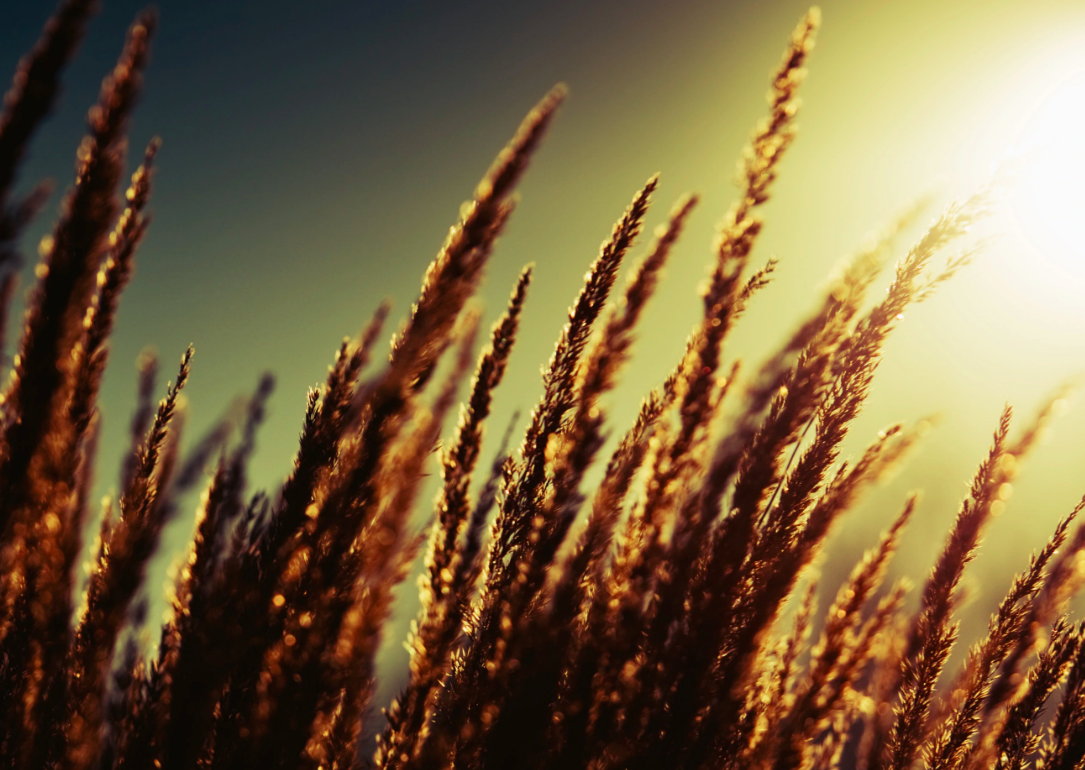 Heat stress and water shortages present challenges to the agricultural industry, especially in regions where plants are more vulnerable to extreme climate changes.

Plants require few things to thrive; sunshine, air, water, and nutrients. Like humans who sweat when the weather gets too hot as a way to cool down, plants have similar transpiration tricks to keep on growing.

Plants transpire water vapor through their pores to cool down and some plants even close their pores during the hottest parts of the day to conserve water.

Understanding how plants across the world conserve and use water would not only help with water management and agriculture but would also allow researchers to know which plants are under stress.

Longer, hotter, dry seasons and heat waves are impacting many regions, and as climate change continues to reshape our planet’s ecosystems, some plants could die off and some could be more resilient to changes.

But now, a new instrument called ECOSTRESS (Ecosystem Spaceborne Thermal Radiometer Experiment on Space Station) could help monitor and improve plant health around the world as well as optimize agricultural water use.

The mission of ECOSTRESS, according to NASA Jet Propulsion Laboratory (JPL), is to measure plant temperature from the International Space Station which will reveal how plants all around the world are using water.

Current satellites are limited in their measurements of the Earth’s surface, and no satellite in orbit is able to take global transpiration measurements. Some satellites can only take measurements at the same time every day because of their orbit, and some that are geostationary are too far away to accurately measure transpiration.

What makes ECOSTRESS such a game changer is that it will be attached to the International Space Station.

“The space station opens the door to do new science,” Simon Hook, the principal investigator for ECOSTRESS, told JPL News. “You’re in low Earth orbit, so you can produce detailed images, but at different times of day, so you can look at the diurnal cycle.”

By measuring plant temperature, the ECOSTRESS team will be able to detect areas where plants are under stress because they are not able to stay cool or conserve water even though they appear green and healthy.

This will provide enough warning to intervene and save the plants before it’s too late, according to NASA JPL.

“Extreme weather is in the forecast for a warming world and being better able to manage water in a time of increasing water scarcity or stress is really critical,” said Woody Turner, the program scientists for biological diversity at NASA headquarters. “We have to grow food regardless, so it’s best if we do it efficiently.”