Plants will have the biggest impact on the world’s water cycle • Earth.com 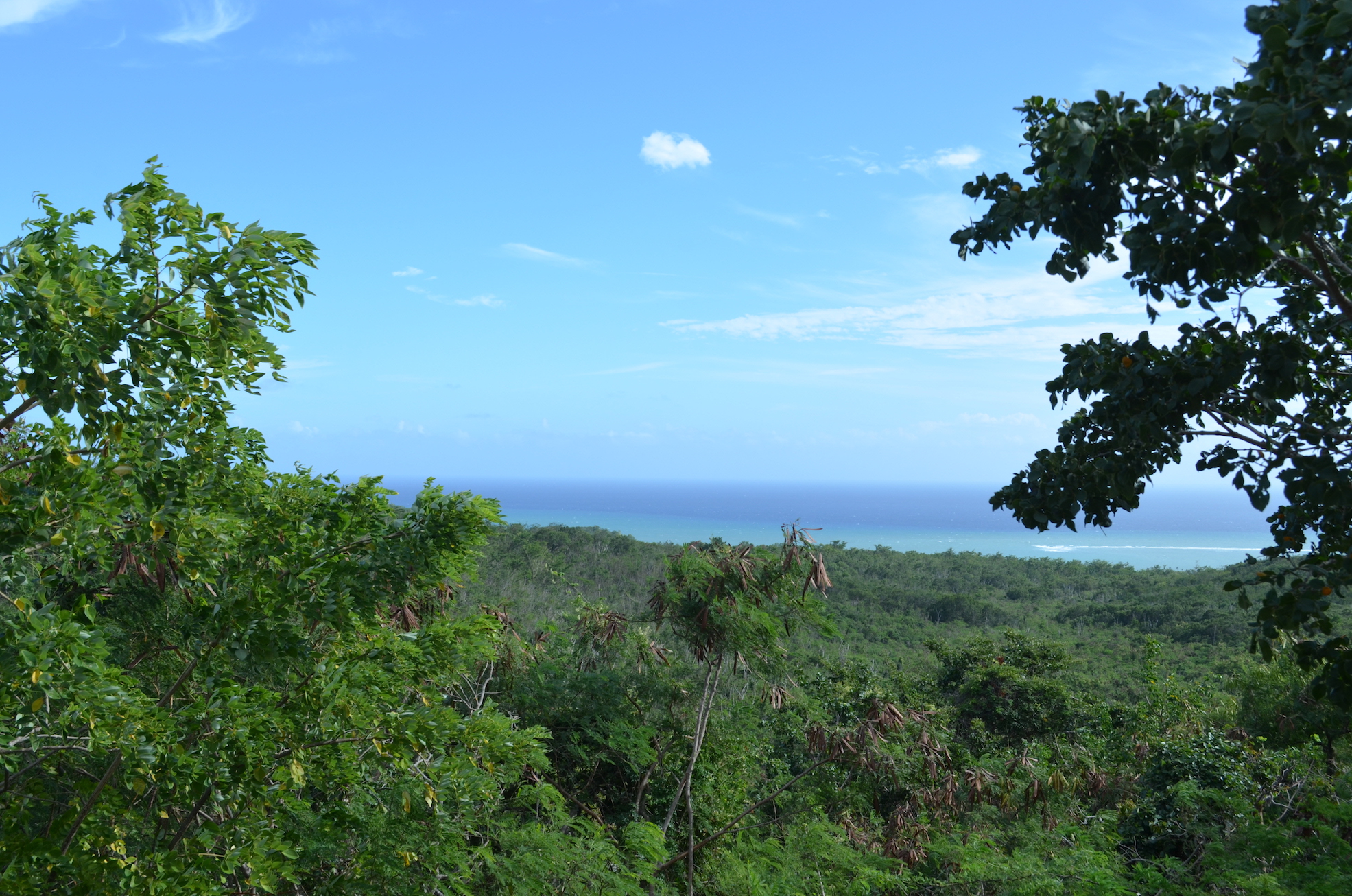 One of the most crucial parts of understanding the impact of climate change is assessing how changes in radiation and precipitation will affect Earth’s water cycle.

It had been previously thought that climate change and rising emissions will make the planet a drier, hotter environment.

However, researchers from the Columbia University School of Engineering have found that vegetation actually has the biggest impact on the water cycle, and that plants will regulate water resources for the future.

The results, published in the journal Proceedings of the National Academy of Sciences, show how climate research coupled with plant physiology is critical to predicting the future of our planet’s water cycle.

“Our finding that vegetation plays a key role future in terrestrial hydrologic response and water stress is of utmost importance to properly predict future dryness and water resources,” said Pierre Gentine, the leader of the research. “This could be a real game-changer for understanding changes in continental water stress going into the future.”

In a scientific first, Gentine’s research separated the vegetation response to rising carbon emissions from the total global warming complex response, which includes the impact climate change has on the water cycle, soil moisture, and runoff.

By isolating the vegetation response, that the researchers discovered plants were the dominant force controlling the water cycle and would play the biggest role in explaining future water stress.

For the study, the researchers took Earth system models of vegetation physiology and the atmosphere and their responses to carbon dioxide.

These decoupled models were then combined with a multi-model statistical analysis from the fifth phase of the Coupled Model Intercomparison Project (CMIP5). CMIP5 is the most current set of coordinated climate model experiments created for the International Panel on Climate Change

The results showed that changes in plant physiology in response to CO2 emissions had the greatest influence on evapotranspiration and the hydrologic cycle.

As the effects of climate change worsen, this research will help provide valuable insight into predicting the impact that rising emissions will have on Earth’s most valuable resources.