Our meat-eating is pushing Earth’s largest animals towards extinction • Earth.com 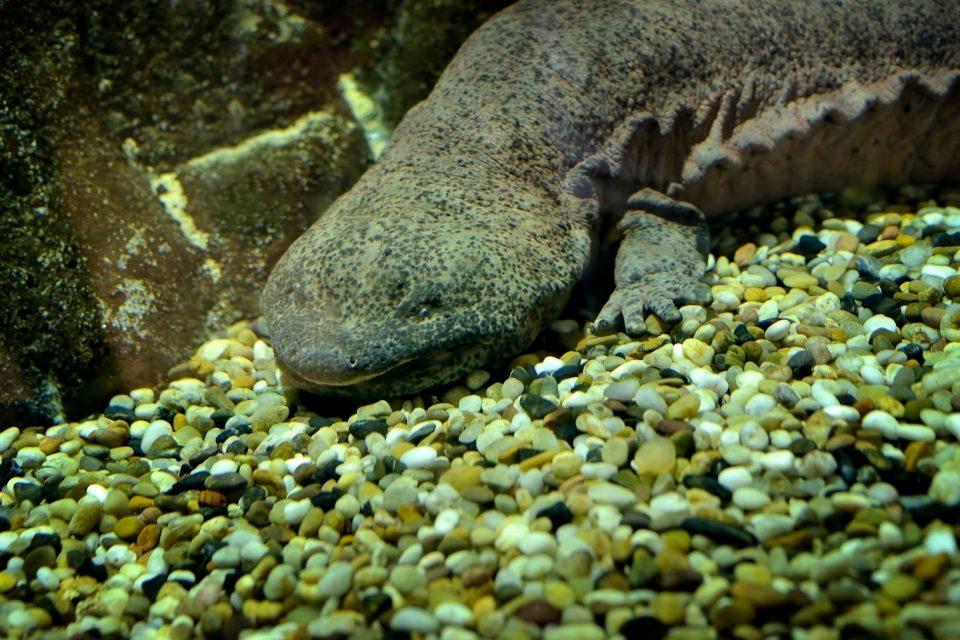 Our meat-eating is pushing Earth’s largest animals towards extinction

The vast majority of humans on this planet consume meat in one form or another, and it’s no secret that our omnivorous ways can have a negative impact on the environment. Now, a new study published in Conservation Letters has found that at least 200 species of large animals (known as megafauna) are decreasing in number, and over 150 of these species are under threat of extinction due in part to our meat consumption habits.

A team of researchers from the Oregon State University College of Forestry took part in an international collaboration that built a list of megafauna based on body size and taxonomy, where the animals studied were considered unusually large in comparison to other species within their class. Analysis of these species’ populations found that 70 percent were in decline, and almost 60 percent were threatened with disappearing all together.

“Direct harvest for human consumption of meat or body parts is the biggest danger to nearly all of the large species with threat data available,” says William Ripple, distinguished professor of ecology in the College of Forestry at OSU. “Thus, minimizing the direct killing of these vertebrate animals is an important conservation tactic that might save many of these iconic species as well as all of the contributions they make to their ecosystems.”

As hunting and fishing strategies have become more coordinated and refined in the last few centuries, our proficiency in killing wildlife has only increased. As a result, 2 percent of megafauna species are now extinct. “Our results suggest we’re in the process of eating megafauna to extinction,” Ripple says.

“Through the consumption of various body parts, users of Asian traditional medicine also exert heavy tolls on the largest species. In the future, 70 percent will experience further population declines and 60 percent of the species could become extinct or very rare.”

Besides the intentional harvesting of megafauna species, many become accidentally caught in traps, snares, trawls, and nets – a consequence of our more efficient hunting methods. “And there’s also habitat degradation to contend with,” Ripple explains. “When taken together, these threats can have major negative cumulative effects on vertebrate species.”

Preserving many of these species will likely be challenging as the human population continues to grow, creating more mouths to feed. “There will be economic arguments against it, as well as cultural and social obstacles,” says Ripple. “But if we don’t consider, critique and adjust our behaviors, our heightened abilities as hunters may lead us to consume much of the last of the Earth’s megafauna.”