The Mediterranean diet could decrease the risk of gestational diabetes • Earth.com 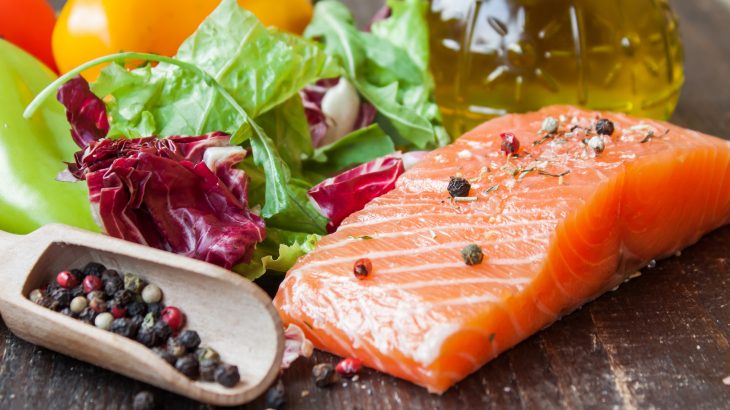 The Mediterranean diet could decrease the risk of gestational diabetes

In a new study, researchers from Queen Mary University of London investigated the potential benefits of sticking to a Mediterranean-style diet during pregnancy.

A Mediterranean diet is characterized by eating lots of nuts, fruits, vegetables, non-refined grains, and legumes and eliminating as much red meat, high animal fat, and processed foods as possible.

Fish and extra virgin olive oil are also highly recommended as part of the Mediterranean diet.

For the study, 1,252 pregnant women with metabolic risk factors were randomly assigned to the Mediterranean diet or asked to stick to the UK’s national dietary recommendations.

627 of the women tried the Mediterranean diet, and 625 of the women were considered the control group and given dietary advice as per national guidelines.

Those who had been assigned to the Mediterranean diet increased their consumption of nuts, extra virgin olive oil, and fish while eating less red meat, butter, and cream.

At the end of the study period, the researchers found there was little difference between the two groups and the risk of birth complications. However, the Mediterranean diet did decrease the risk of gestational diabetes by 35 percent.

The women in the Mediterranean diet group also gained less weight, 6.8 kilograms, compared to the control group, which gained 8.3 kilograms on average.

“Future studies should assess the effect of in utero exposure to Mediterranean-style diet, particularly to nuts and olive oil, on childhood obesity, allergies and asthma, and on mother’s future risk of type 2 diabetes,” the researchers wrote.