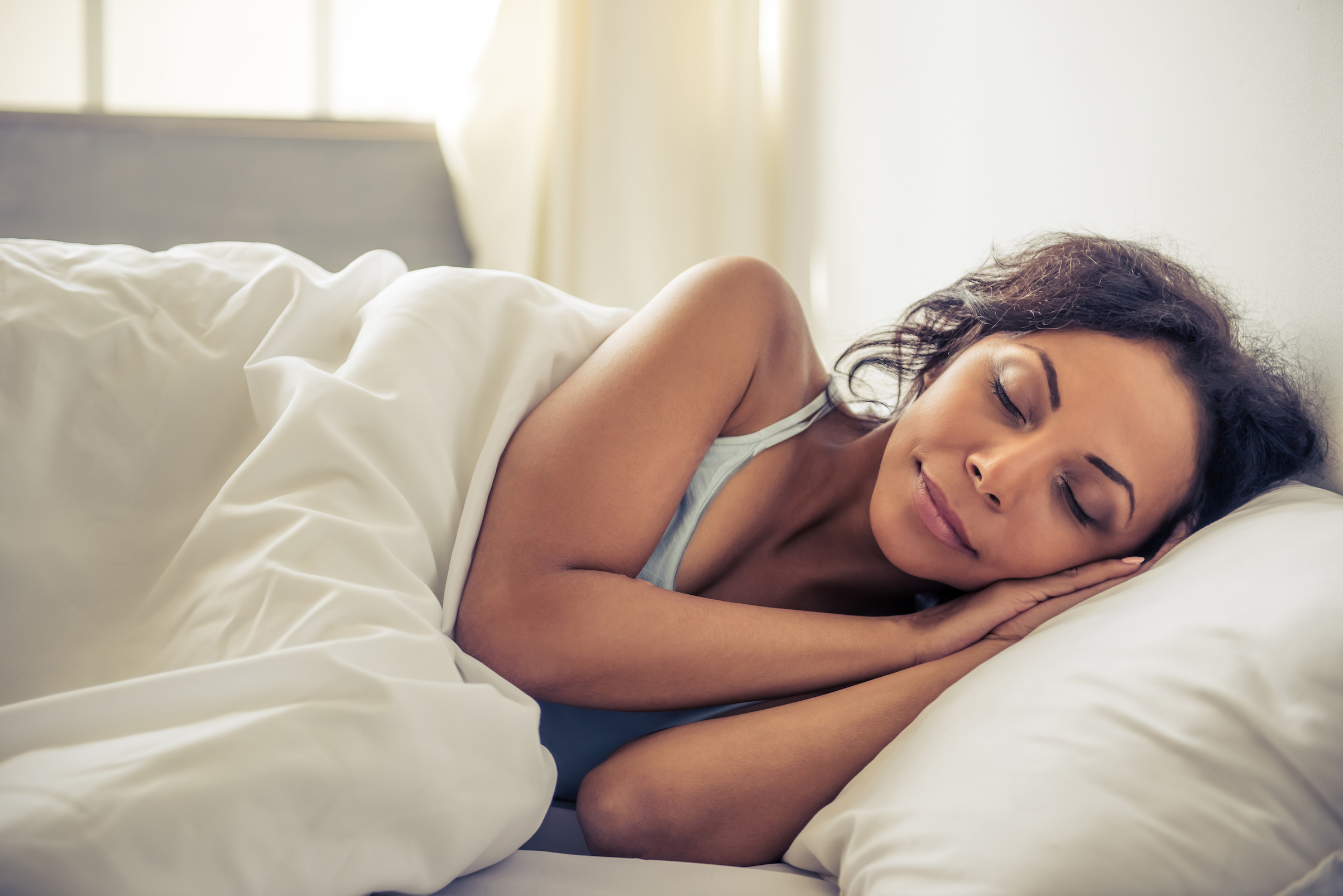 New research reveals how melatonin works to help you sleep

Sleep disorders are becoming increasingly common, and it’s been estimated by the National Sleep Foundation that 50 to 70 million Americans suffer from problems with sleep.

Many people take non-prescription sleep aids such as melatonin supplements to help them fall asleep, but the underlying mechanisms of melatonin have not been well understood, causing some to question their effectiveness.

But now, researchers from the University of Missouri School of Medicine have conducted a study that investigated how exactly the hormone melatonin promotes sleep.

The results were published in the Journal of Pineal Research and show how melatonin suppresses certain neurons in the brain that keep you awake and alert.

For the study, the researchers discovered that mice who were given melatonin during their active period at night had reduced wakefulness and were less alert.

The researchers also found that blocking the melatonin receptors during bedtime increased activity and made the mice more alert. Melatonin specifically suppressed the particular neurons that were responsible for wakefulness in the mice.

One receptor, MT1, was singled out by the researchers and was the main mechanism that allowed the melatonin to suppress the wakefulness neurons.

“Melatonin has been used as a sleep drug for many years, but people didn’t know how it worked,” said Mahesh Thakkar, the lead author of the study. “Our research suggests that if you target the melatonin MT1 receptor, you will get the most sleep with minimal side effects.”

Finding effective treatments for insomnia and other sleep disorders with few side-effects that help promote restful, quality sleep without risking dependency has been challenging.

This study could aid in creating treatments that specifically target the neurons responsible for alertness and wakefulness.

“We as a society are losing sleep because we are working too hard, and it’s causing a variety of health concerns,” said Thakkar. “We often don’t even think about sleep or consider it important. However, there is nothing more important than sleep. We need to focus on therapies that can help you have quality sleep, not just sleep.”