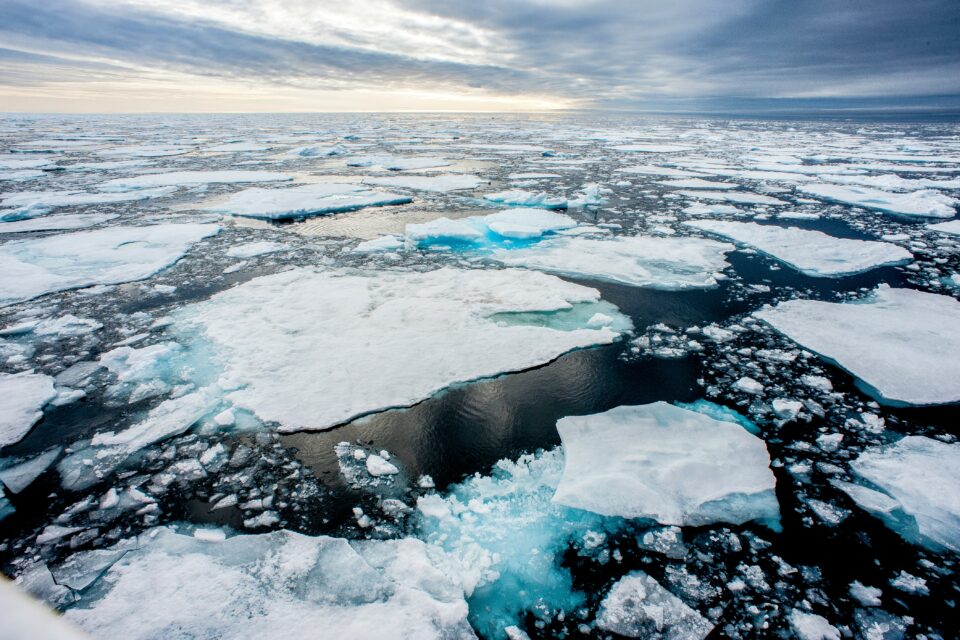 Killer whales are opportunistic predators that hunt a variety of prey. They are intelligent and will often team up and work together to take down large prey successfully. In recent years, their hunting grounds in the Alaskan Arctic have changed due to the melting and receding ice, and this has given killer whales increased opportunities to utilize these areas, with the potential consequence of changing the ecological balance.

Brynn Kimber from the University of Washington, along with a team of scientists, used acoustic tools to monitor killer whale movements in areas of the Arctic Ocean over a period of eight years. They found that killer whales are spending more time in the Alaskan Arctic than previously recorded, despite risking being entrapped in the ice there. This change in behavior has been recorded directly following the decrease in sea ice in the area.

“It’s not necessarily that killer whales haven’t been reported in these areas before, but that they appear to be remaining in the area for longer periods of time,” said Kimber. “This is likely in response to a longer open-water season.”

Killer whale presence in the area may be related to the fact that, with less ice around, prey species that usually use ice to hide themselves, can no longer avoid detection or capture in this way.

“Although there is high spatial and interannual variability, the September Arctic sea ice minimum is declining at an average rate of 13% per decade, when compared to values from 1981 to 2010,” said Kimber. “Killer whales are being observed in the Chukchi Sea (in the Arctic Ocean) in months that were historically ice covered and more consistently throughout the summer.”

The earlier arrival and later departure of killer whales may have consequences for the ecology of this sensitive habitat. For example, populations of prey such as seals, bowhead whales and narwhals will be more exposed to predation and may experience increased mortality and decreased breeding success. This would have impacts at other levels of the food chain as well.

The findings of this research will be presented at the 181st Meeting of the Acoustical Society of America.