Humpback whale songs are used to locate, not attract, other whales • Earth.com 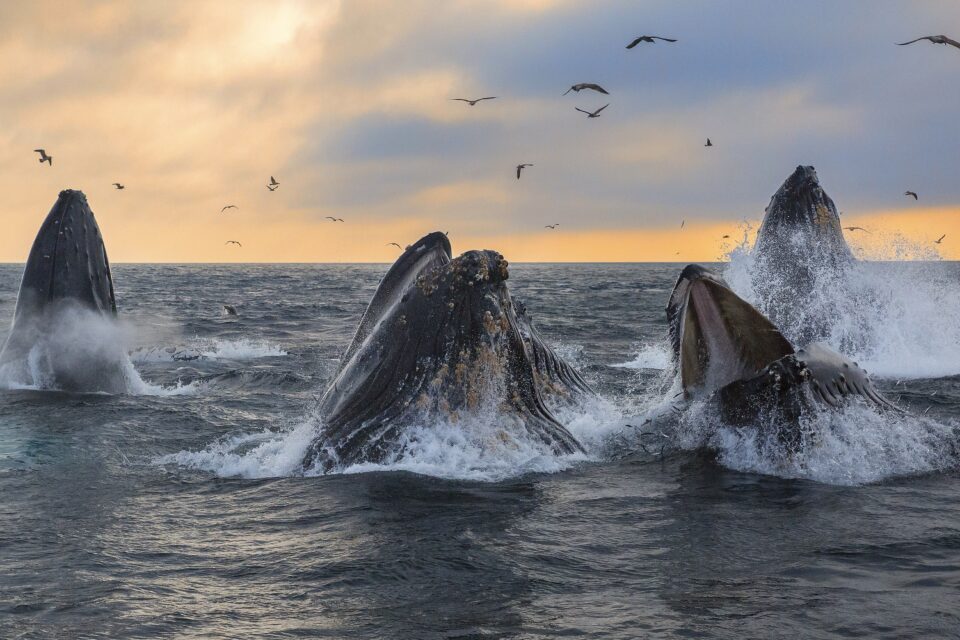 Common courtship behaviors in the animal kingdom, such as the display of a peacock’s luxurious tail, or the melody of a songbird’s tune, are relatively constant and rely upon high levels of repetition. Until recently, scientists thought that the songs of humpback whales are also employed in courtship rituals, in order to attract mates.

However, a new study led by Eduardo Mercado III, a professor of Psychology at the Buffalo College of Arts and Sciences, argues that the constantly varying acoustic qualities of their songs are largely counterproductive to courtship, and they may in fact be used as echolocation devices, thus for finding rather than attracting other whales.

“My original intent to describe how individual whales vary their songs was motivated in part because the reproductive hypothesis suggests singers should be as elaborate as possible since doing anything less wouldn’t be attractive to potential mates,” said Mercado. “But I was struck by the variety within songs looking at the statistics. Things weren’t uniform.”

“The dynamic changes that individual whales make to songs within song sessions are counterproductive if songs serve mainly to provide conspecifics with indications of a singer’s fitness.”

While courtship displays and mating rituals can be compared to catchy but highly repetitive commercials appearing on television, humpback whales’ songs are more like jazz improvisation in terms of their diversity and unpredictability.

By recording and studying humpback whale songs off the coast of Hawaii, Mercado realized that, although reproduction may play a potential role in the whales’ behavior, the intricate mechanisms within songs can be better compared to hose at work in the eyes of land animals when they examine their environment.

“Analyses of variations in the amount of time singers spent producing the four themes suggest that the mechanisms that determine when singers transition between themes may be comparable to those that control when terrestrial animals move their eyes to fixate on different positions as they examine visual scenes,” Mercado explained.

Humpback whales produce both narrowband (singing vowels, for instance) and broadband sequences (e.g. clicking the tongue against the roof of the mouth), since each type of signal affords specific echolocation advantages.

“Neither of these distinctions is important in terms of the reproductive display hypothesis, because it makes no predictions about why a whale should use either one,” he says. “But for the sonar hypothesis, it is significant since the acoustic information returned to the sender from clicks is very different from the information obtained through vowels.”

The study is published in the journal Learning & Behavior.