The weight of melting glaciers is causing the ocean floor to sink • Earth.com 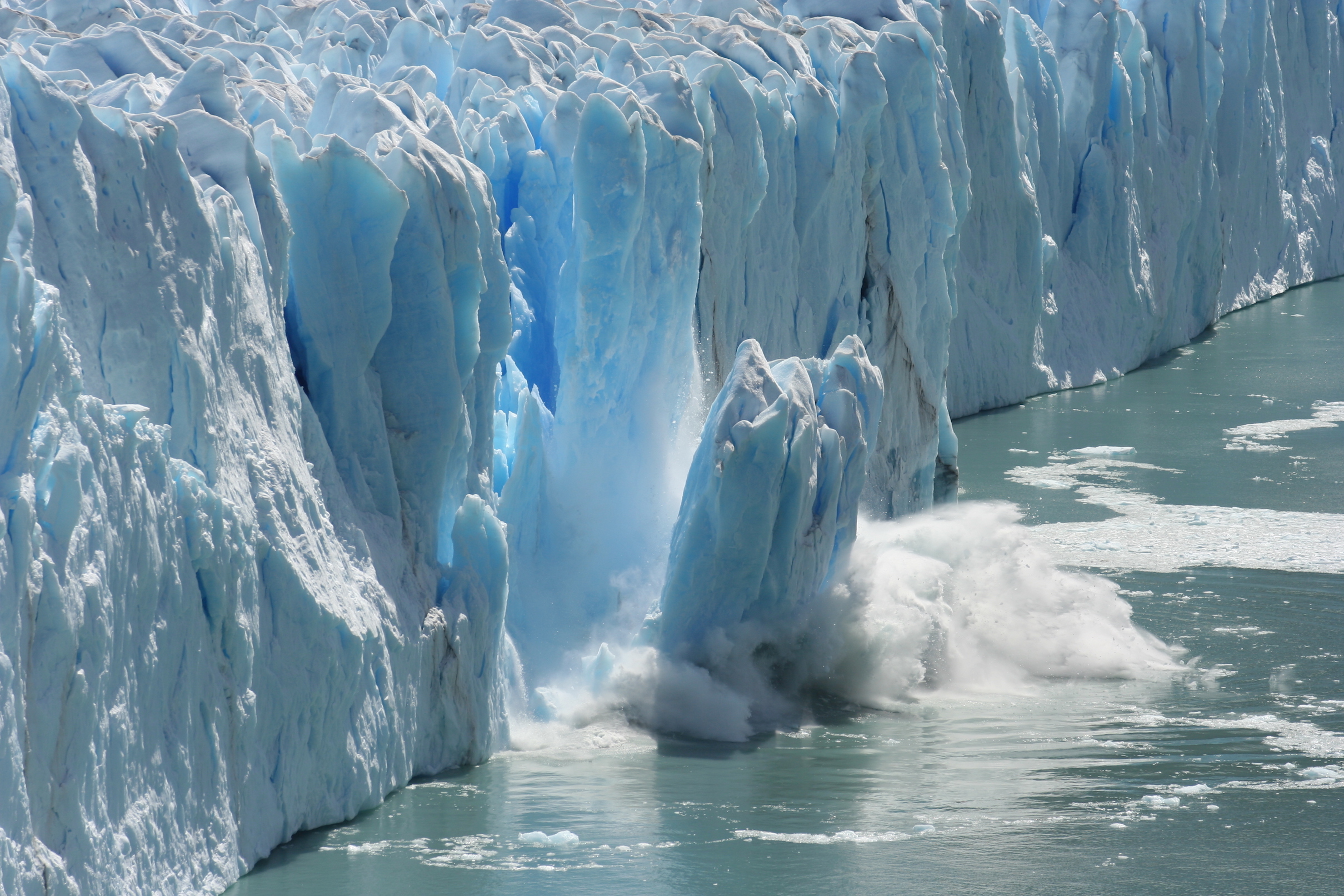 As we’ve reported, warming temperatures have caused extensive glacial melting, which has in turn caused sea levels to begin to rise. But as a glacier melts and fills with water, it becomes much heavier, which has had an unexpected consequence on the seafloor.

Now, a new study has found that melting ice sheets and glaciers are weighing down on the ocean floor and causing it to sink. As a result, the global sea level has risen even more than scientists had accounted for.

According to the report, ocean basins have sunk an average of .004 inches per year over the past 20 years, and so the ocean itself is .08 inches deeper. These tiny inches add up when applied to the massive size of the Earth’s oceans.

Using a newly designed mathematical equation called the “elastic sea level equation,” researchers found that they have been underestimating sea level rise by as much as 8 percent.

The research was published online in the journal Geophysical Research Levels.

The scientists say that satellite assessments are no longer the best way to measure sea level changes. Instead, they say, the sinking seafloor needs to be accounted for “either based on modeled estimates of ocean mass change, as was done in this study, or using more direct observations.”

This is not the first time events triggered by climate change have altered the Earth’s crust. According to a report by the Atlantic, Hurricane Harvey dropped so much rain on Texas that the ground actually sunk .8 inches.