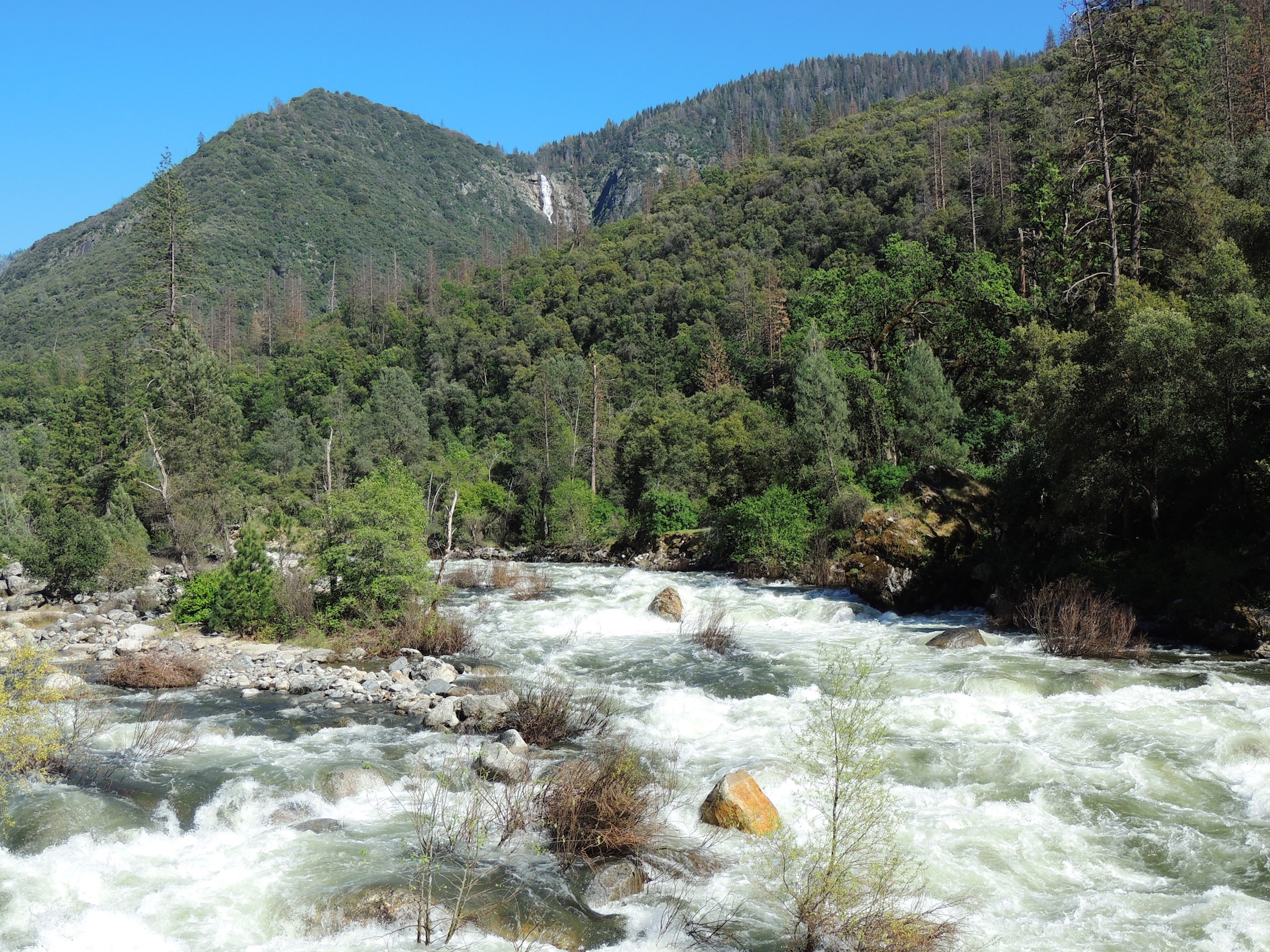 At least 14 people have died and officials have closed portions of rivers throughout the western United States as warm weather is melting the deepest mountain snowpack in recent memory.

In Utah and Wyoming, some rivers gorged by heavy winter snowfall have overflowed their banks. Rivers in Utah are expected to remain dangerously swollen with icy mountain runoff for several more weeks.

This year’s velocity and force of the Merced River that runs through Yosemite Valley is similar to a runaway freight train, said Moose Mutlow of the Yosemite Swift Water Rescue Team.

“You step out in front of it, it’s going to take you,” he said. “You’re not going to stop that, and that’s what people need to get their heads around.”

So far this year, one 50-year-old man is believed to have drowned at Yosemite after falling into the Merced River from a winding trail. His body has not been found.

One of Yosemite’s deadliest days was in 2011, when three young church group visitors were swept to their deaths over the 317-foot Vernal Fall.

Elsewhere in California, there have been at least 11 drownings since the snowpack started melting in May, authorities said.

At the San Joaquin River near Fresno, 18-year-old Neng Thao drowned last month swimming in the river during a picnic with his family days before he was set to graduate as the valedictorian of his high school.

And six people have died in the rugged Tule River south of Yosemite. Some drowned, but others suffered injuries suggesting their bodies were beaten to death by the river water slamming them against the riverbed.

“The force of that water pounds people into rocks and sends them over waterfalls,” said Eric LaPrice, a U.S. Forest Service district ranger at the Giant Sequoia National Monument in central California.

At the Kern River in central California, officials last month updated a sign warning that that 280 people have died in it since 1968. The sign is already outdated, with four more drownings since then.

And in northern Utah, a 4-year-old girl playing at the side of the Provo River fell from a boulder into the water last month. Her mother and a man who was nearby jumped in to try to save the girl. All three drowned, illustrating how quickly one tragedy can multiply.

“As little as six inches of water can actually sweep an adult away at the rate of speed that the water is traveling,” said Chris Crowley, emergency manager for the county where Park City is located.