Men often perceive themselves as smarter in the classroom • Earth.com 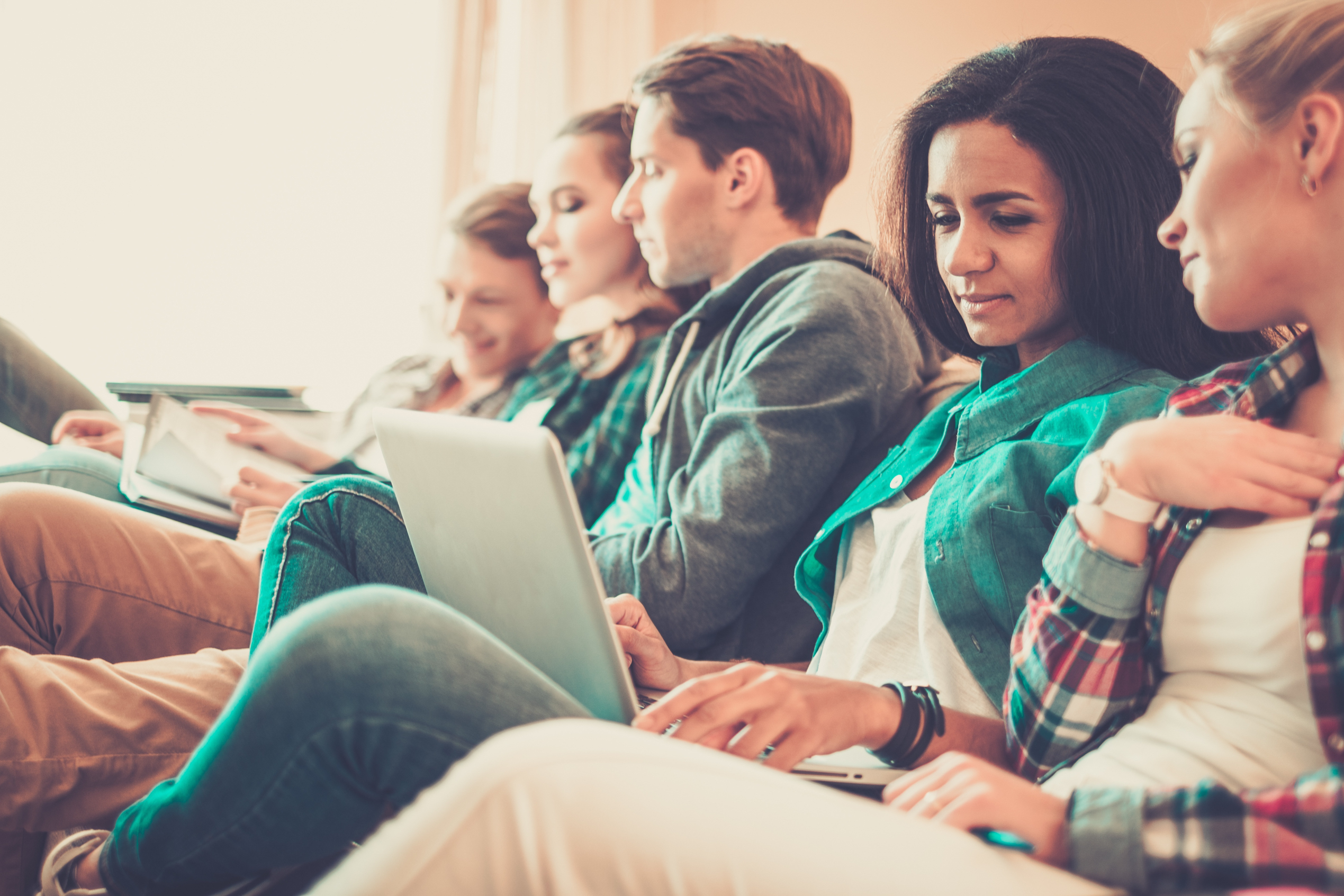 Men often perceive themselves as smarter in the classroom

An unprecedented study has revealed that gender influences how smart students perceive themselves to be, especially when they are competing with others. Research conducted in a biology classroom demonstrated that men view themselves as being more intelligent, even when women have the grades to prove they are just as smart.

Study lead author Katelyn Cooper is a doctoral student in the Arizona State University School of Life Sciences. Her work as an academic advisor to hundreds of students inspired this research.

“I would ask students about how their classes were going and I noticed a trend,” said Cooper. “Over and over again, women would tell me that they were afraid that other students thought that they were ‘stupid.’ I never heard this from the men in those same biology classes, so I wanted to study it.”

The evaluation was focused on college students enrolled in a 250-person biology course. The students were asked to rate their own intelligence compared to everyone in their class and also to the student they worked with most often.

The researchers found that women were much more likely to underestimate their level of intelligence compared to men. For example, male students were more likely to say they were smarter than a larger percentage of the class than female students who had the exact same GPA.

Male students were also found to be over three times more likely than females to say that they are smarter than their lab partners, regardless of the individual’s gender.

“As we transition more of our courses into active learning classes where students interact more closely with each other, we need to consider that this might influence how students feel about themselves and their academic abilities,” said senior author Sara Brownell.

“When students are working together, they are going to be comparing themselves more to each other. This study shows that women are disproportionately thinking that they are not as good as other students, so this a worrisome result of increased interactions among students.”

According to Brownell, false perceptions of their own intelligence could lead female students to leave science programs.

“This is not an easy problem to fix. It’s a mindset that has likely been engrained in female students since they began their academic journeys,” said Cooper.

“However, we can start by structuring group work in a way that ensures everyone’s voices are heard. One of our previous studies showed us that telling students it’s important to hear from everyone in the group could be enough to help them take a more equitable approach to group work.”

The study is published in the journal Advances in Physiology Education.