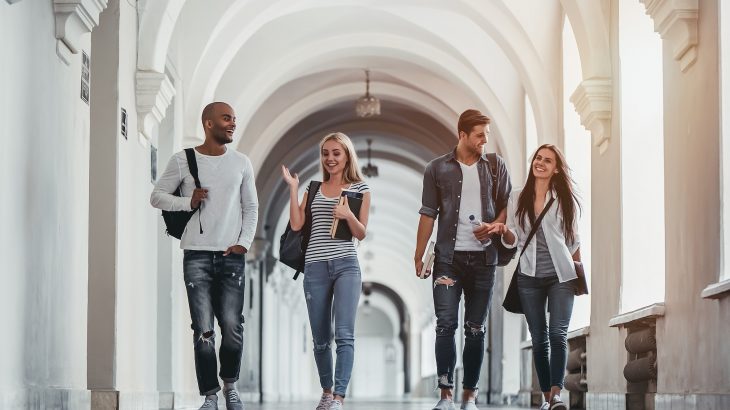 According to the National Institute of Mental Health, an estimated 31.1 percent of US adults will experience an anxiety disorder at some point in their lives.

Anxiety disorders are one of the primary mental health concerns in the United States, and recent research has found that more and more young adults are being diagnosed or treated for anxiety.

Researchers from the University of Texas at San Antonio recently conducted a study examining the prevalence of mental health conditions and the increase in diagnoses across college campuses in the US.

The study, published in the Journal of American College Health, reveals an increase in both diagnoses for mental health conditions as well as college students taking advantage of University health services in recent years.

The researchers reviewed a National College Health Association dataset that included information on over 450,000 undergraduate students between 2009 and 2015.

Twelve mental health conditions were considered for the study, and the researchers identified increases in diagnoses of and treatment for 8 of the 12 conditions including anxiety, depression, and panic attacks.

Treatment and diagnoses of anxiety increased by 5.6 percent in the years reviewed, depression increased by 3.2 percent, and panic attacks increased by 2.8 percent.

While it’s unclear why these increases occurred, the researchers suggest that it’s due to deteriorating mental health coupled with an increased willingness to seek help.

However, the researchers note that further studies should be done before drawing any conclusions as to what is causing the increases in diagnoses among college students.

The study showed that one out of five of the students used their univerisity’s mental health services by 2015.

Students may be more willing to seek help because of reduced stigmas surrounding mental health.

“We don’t know that the college environment is causing or even contributing to the increase in these conditions, but campuses are going to have to address it,” said Sara Oswalt, the lead author of the study. “Higher education institutions want students to be successful in college, but if mental health issues aren’t adequately addressed, it will make student success more difficult to achieve.”

The researchers say that campuses need to be as prepared as they can to care for students and to make sure they can keep up with demand and take advantage of all available resources.

“Each institution will need to develop strategies that work for their culture and location, and solution-focused conversations need to happen with the highest levels of administration to adequately implement and support these strategies,” said Oswalt.