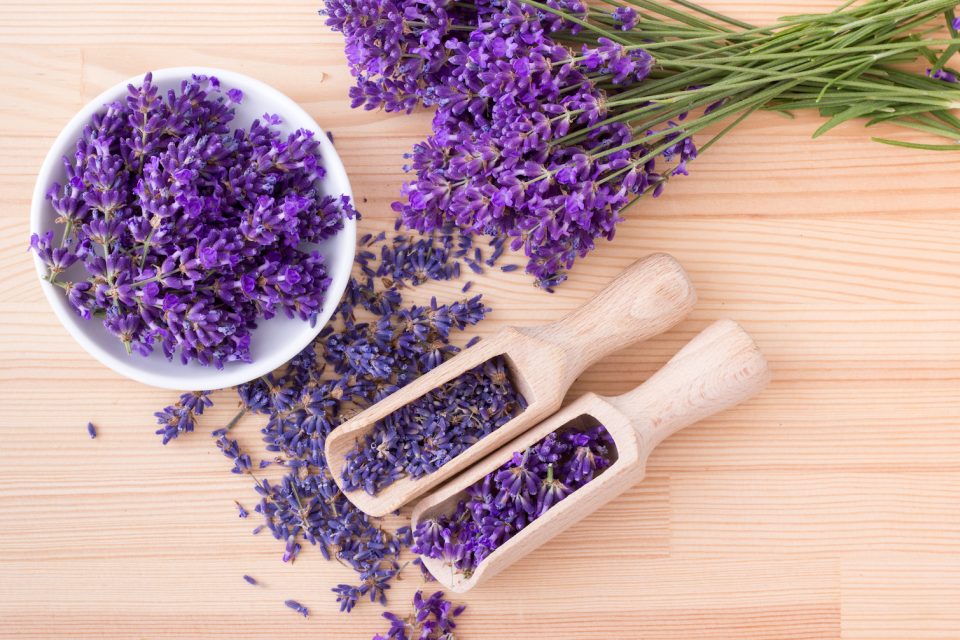 The calming effect of lavender could help treat anxiety, study finds. A new study has demonstrated for the first time that the calming effect of lavender is produced by smelling, and not by inhaling, the fragrant compound linalool. The research suggests that linalool could be a safer alternative to current anxiolytic drugs such as benzodiazepines, which are used to treat anxiety.

Study co-author Dr. Hideki Kashiwadani is an expert in Neurobiology and Brain Physiology at Kagoshima University in Japan.

“In folk medicine, it has long been believed that odorous compounds derived from plant extracts can relieve anxiety,” said Dr. Kashiwadani.

The findings of the research add to a growing collection of evidence that linalool, a scented alcohol found in lavender extracts, produces strong relaxing effects. However, according to Dr. Kashiwadani, previous investigations have failed to address the specific site where this biochemical reaction may take place.

Many experts have speculated that linalool is absorbed through inhalation into the bloodstream, where it directly influences brain cell receptors called GABAA receptors (GABAARs). These receptors are also the target of benzodiazepines.

Pinpointing the true mechanism that underlies the calming effects of linalool is a critical step in developing clinical treatments for humans. The research team designed a trial involving mice to investigate whether the smell of linalool, and the subsequent stimulation of olfactory neurons, may be responsible for the relaxation associated with the compound.

“We observed the behavior of mice exposed to linalool vapor, to determine its anxiolytic effects,” said Dr. Kashiwada. “As in previous studies, we found that linalool odor has an anxiolytic effect in normal mice. Notably, this did not impair their movement.” The calming effect of lavender could help treat anxiety, study finds

On the other hand, there was no anxiolytic effect found in mice who had lost their sense of smell after their olfactory neurons were destroyed. This discovery implies that the scent of linalool triggers olfactory signals that promote relaxation.

The study also revealed that the anxiolytic effect in normal mice disappeared when they had been treated with flumazenil, which blocks GABAA receptors.

“When combined, these results suggest that linalool does not act directly on GABAA receptors like benzodiazepines do – but must activate them via olfactory neurons in the nose in order to produce its relaxing effects,” explained Dr. Kashiwadani.

Further research is needed to establish how and where linalool could be safely and effectively administered before human trials can be developed.

“These findings nonetheless bring us closer to clinical use of linalool to relieve anxiety – in surgery for example, where pretreatment with anxiolytics can alleviate preoperative stress and thus help to place patients under general anesthesia more smoothly,” said Dr. Kashiwadani. “Vaporized linalool could also provide a safe alternative for patients who have difficulties with oral or suppository administration of anxiolytics, such as infants or confused elders.”

The study is published in the journal Frontiers in Behavioral Neuroscience.