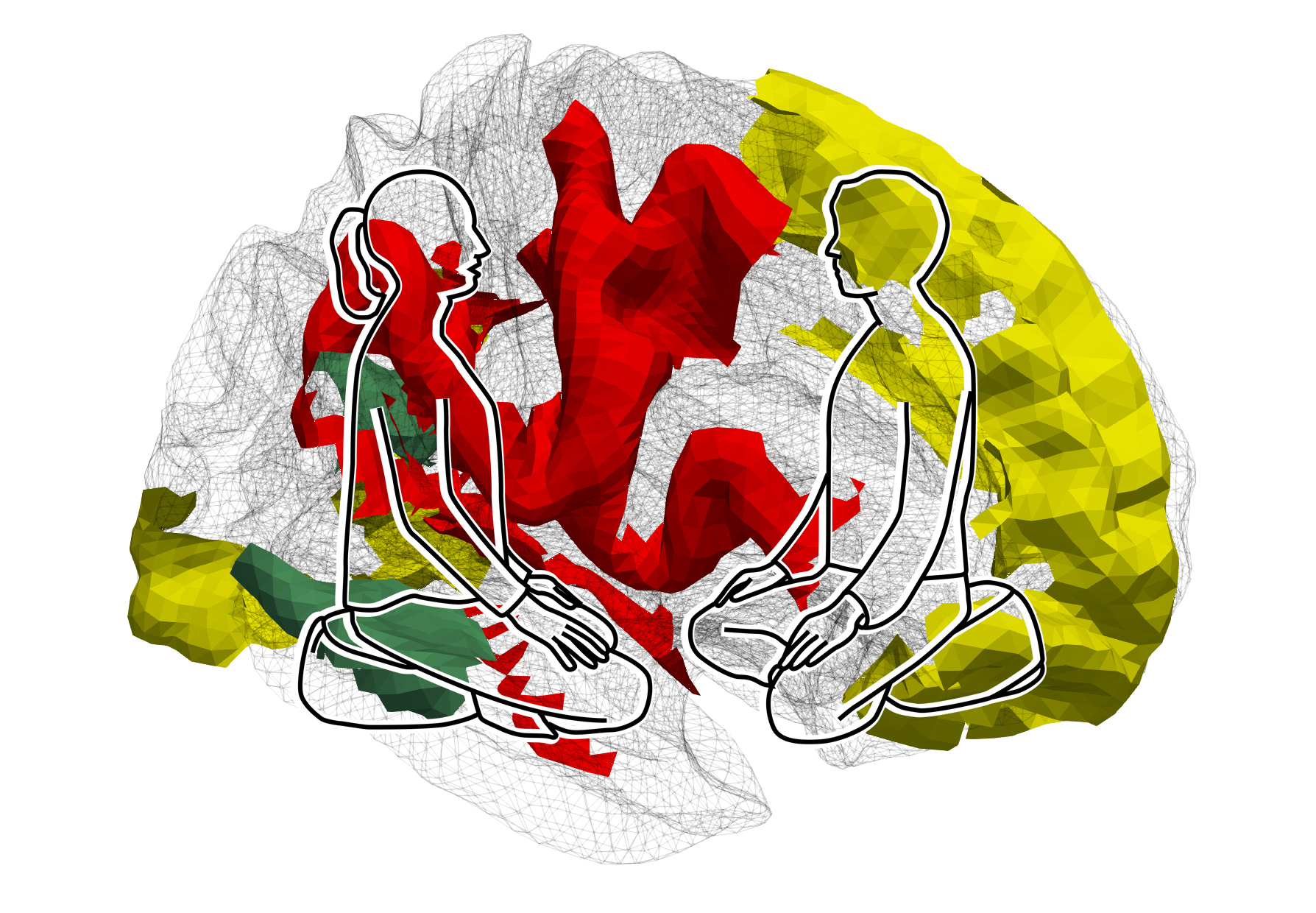 Emerging research has shown that meditation and mindfulness training has the potential to restructure the brain and reduce stress. A large-scale study demonstrated that months of mental exercise promoted individual improvements in attention, compassion, and cognitive perspective-taking.

The analysis, which focused on Eastern and Western methods of mental training, is known as the ReSource Project. Led by Dr. Tania Singer of the Max Planck Institute for Human Cognitive and Brain Sciences, the project contains two studies. The overall findings suggest that short, daily mental practices can influence changes in the brain.

For the first study, the team set out to determine whether targeted mental training of different cognitive and social skills can induce specific changes in brain structure. To examine such changes, the research team collected MRI data on participants between 20 and 55 years of age that was captured during mental training intervention.

The training groups had endured three separate exercise modules that lasted three months. They engaged in weekly-instructed group sessions as well as daily individual exercises. The study revealed module-specific changes in cortical thickness, which correlated with improved overall emotional well-being and mental health such as increased self-awareness and mental clarity.

A second study explored whether different mental training practices could lead to stress reduction. Veronika Engert and colleagues examined the volunteers’ responses to stress tests after they participated in each three-month training module. The research team examined self-reported stress responses, levels of the hormone cortisol, heart rate, and markers of stress-influenced immune activity.

Compared to the control group, the individuals reported reduced stress from all three practice modules. However, only the training of intersubjective skills decreased the body’s stress response – specifically the secretion of cortisol.

The authors explained that this research could promote the development of mental training interventions in clinical, educational, and corporate settings. They pointed out that short, daily intersubjective mental practice offers an easily accessible, low-cost approach to prevent stress-related disease.