Mercury is carried in fish carcasses to the deepest parts of the ocean • Earth.com 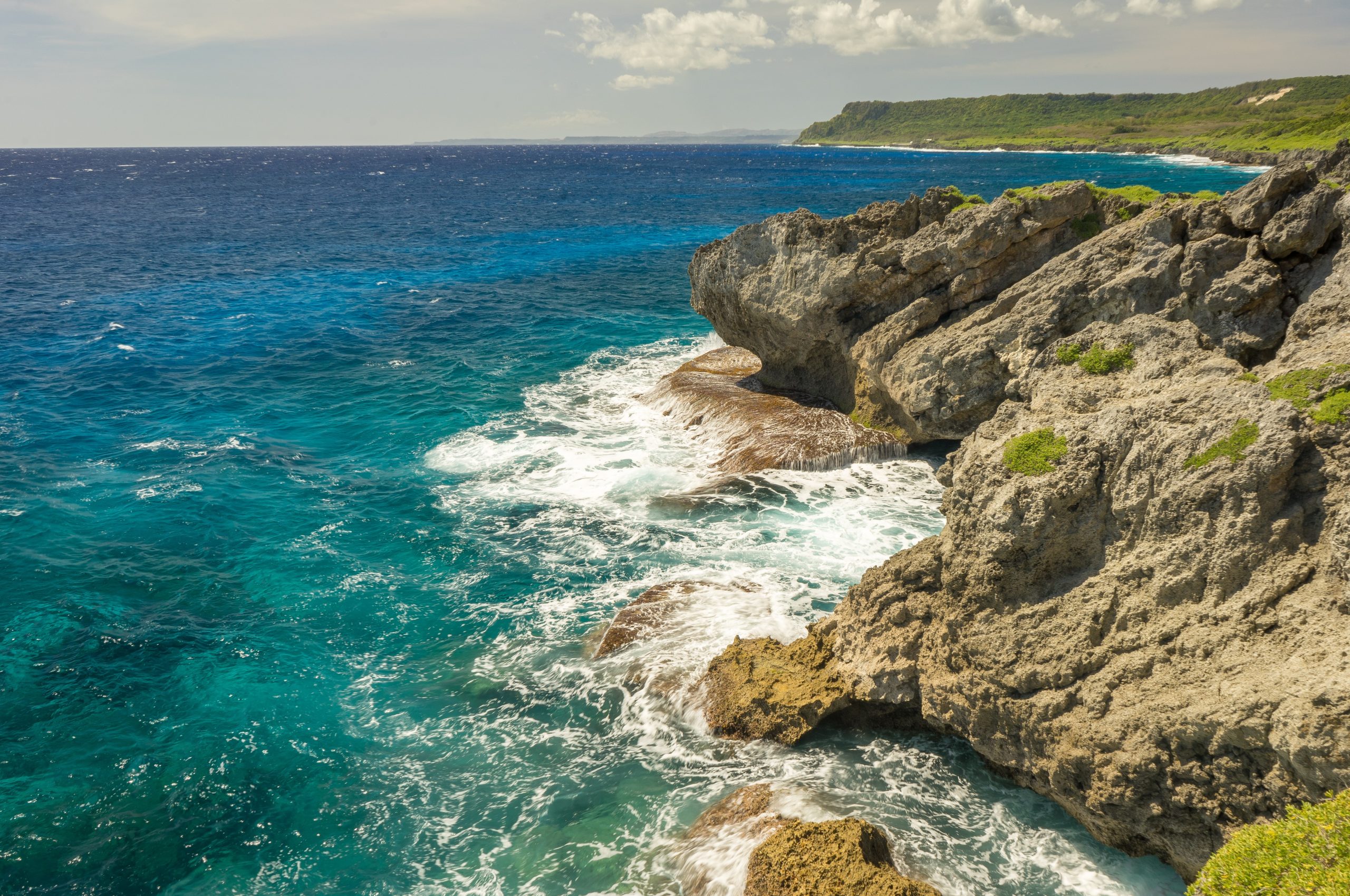 Sinking fish carcasses carry toxic mercury pollution from the surface waters to the most remote parts of the ocean, including the 36,000-foot-deep Mariana Trench, according to a study led by the University of Michigan. The scientists report that most of this mercury originates in atmospheric emissions from coal-fired power plants, mining operations, and other human activities.

“Mercury that we believe had once been in the stratosphere is now in the deepest trench on Earth,” said U-M environmental geochemist and study lead author Professor Joel Blum.

“It was widely thought that anthropogenic mercury was mainly restricted to the upper 1,000 meters of the oceans, but we found that while some of the mercury in these deep-sea trenches has a natural origin, it is likely that most of it comes from human activity.”

A team of Chinese researchers recently concluded that mercury reaches the deep-sea trenches by hitching a ride on microscopic particles of sinking organic matter, such as fecal material and dead plankton. However, Professor Blum’s team suggests that the mercury is delivered by sinking carrion of fish that feed near the surface of the ocean.

Scientists and policymakers seek to understand how changing global mercury emissions will affect mercury levels contained in seafood. While mercury is a naturally occurring element, more than 2,000 metric tons are emitted into the atmosphere each year as a result of human activities. Mercury emissions have recently declined in North America and Europe, but continue to increase in China and India.

“Yes, we eat fish caught in shallower waters, not from deep-sea trenches,” said Professor Blum. “However, we need to understand the cycling of mercury through the entire ocean to be able to model future changes in the near-surface ocean.”

When mercury reaches the ocean or land, some of it is converted into methylmercury – a highly toxic version that can accumulate in fish that are consumed by humans. This hazardous substance is known to cause damage to the central nervous system, the heart, and the immune system. The developing brains of fetuses and young children are particularly vulnerable to methylmercury.

“These samples were challenging to acquire, given the trenches’ great depths and high pressures,” said study co-author Jeffrey Drazen, an oceanographer at the University of Hawaii. “The trenches are some of the least studied ecosystems on Earth, and the Mariana snailfish was only just discovered in 2014.”

The experts determined that the mercury from deep-sea-trench amphipods and snailfish had a chemical signature that matched the mercury from a wide range of fish species in the central Pacific. These fish feed at depths of around 1,640 feet, and were analyzed by Professor Blum and his colleagues during previous research.

The Michigan team also ruled out the possibility that the mercury was sinking in particles of detritus, which was proposed by the Chinese team, based on the chemical signature of the mercury in the trench organisms.

“We studied the trench biota because they live in the deepest and most remote place on Earth, and we expected the mercury there to be almost exclusively of geologic origin–that is, from deep-sea volcanic sources,” said Professor Blum. “Our most surprising finding was that we found mercury in organisms from deep-sea trenches that shows evidence for originating in the sunlit surface zone of the ocean.”