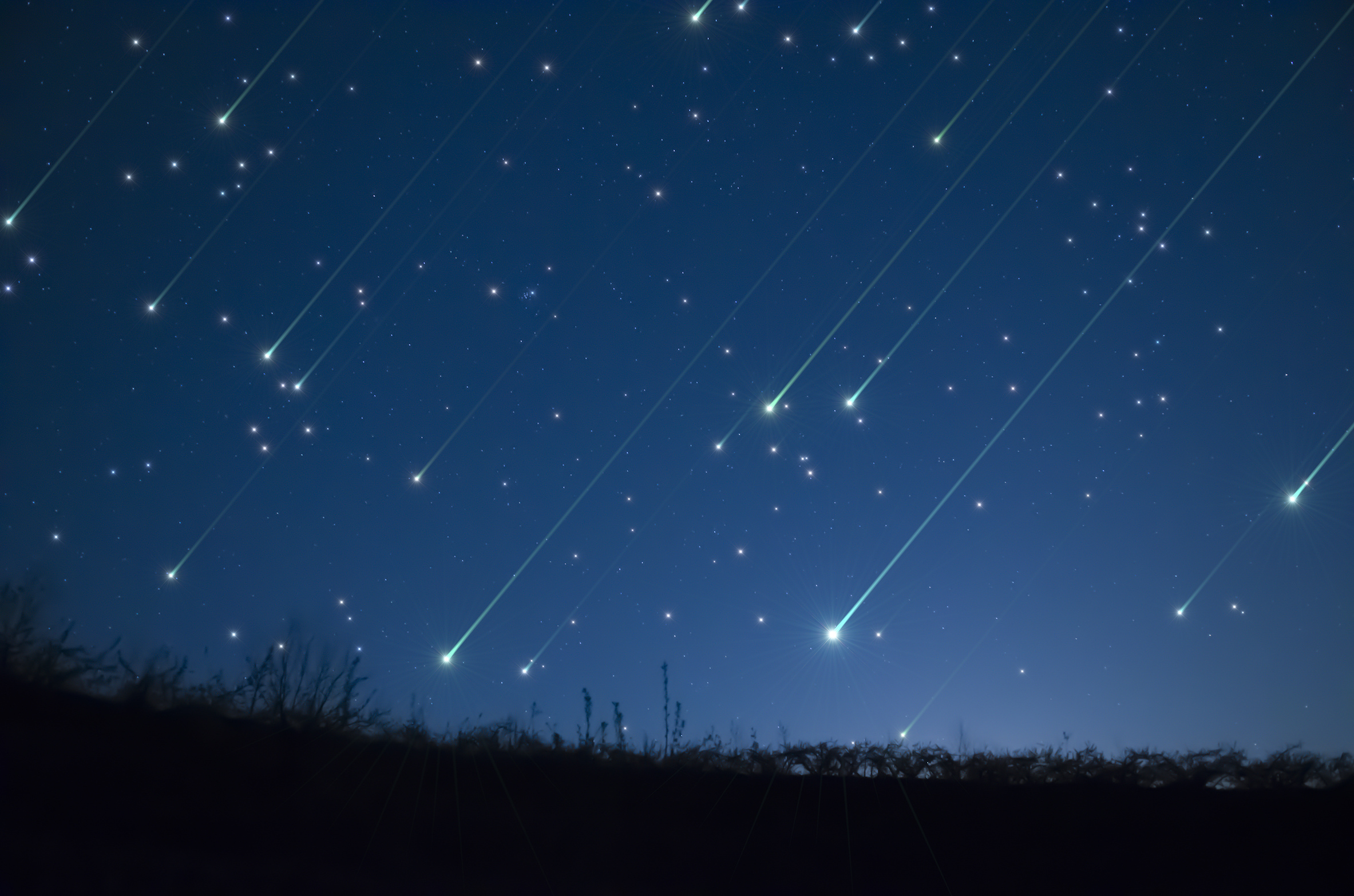 The meteors will seem to emerge from the radiant point Eta Aquarii, which is one of the brightest stars of the constellation Aquarius. The best way to view this meteor shower from the Northern Hemisphere is in a dark place, under a sky that is free from light pollution, and with an unobstructed view of the southern horizon. Those in the Southern Hemisphere will have the best view of the meteor shower, particularly in places like Australia where this underrated meteor shower is most visible.

The best viewing time for the Eta Aquarids is tonight into tomorrow morning. The moon will set by the time the shower reaches the horizon, making the fireballs easier to see. The shooting stars will be most prevalent when the shower peaks in the hours just before dawn, but some meteors will still be visible through the middle of May.

Experts from NASA have some advice for viewing the Eta Aquarids tonight. They recommend to lie flat on your back with your feet facing east, and allow your eyes about thirty minutes to adjust to the darkness.

“Be patient – the show will last until dawn, so you have plenty of time to catch a glimpse,” adds NASA.