Methane-cycling microbes lived on Earth billions of years ago • Earth.com 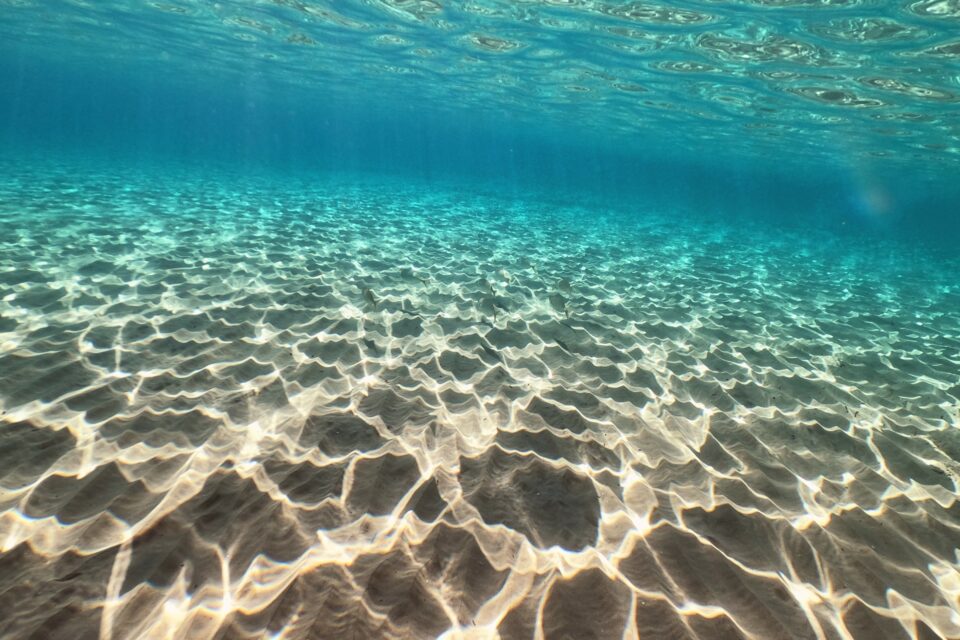 Methane-cycling microbes lived on Earth billions of years ago

The oldest fossils of methane-cycling microbes have been discovered by an international team of researchers led by the University of Bologna. The microbes lived 3.42 billion years ago in a hydrothermal system beneath the ocean floor.

According to the researchers, the fossils represent the oldest evidence for this type of life. The microbes push the boundaries of potentially habitable environments on early Earth, as well as on other planets.

The experts analyzed microfossil specimens in a rock collected from the Barberton Greenstone Belt in South Africa, which is known for containing some of the oldest sedimentary rocks on the planet.

The analysis revealed that the fossils have a chemically and structurally distinct core that is consistent with a cell wall or membrane around intracellular or cytoplasmic matter.

“We found exceptionally well-preserved evidence of fossilized microbes that appear to have flourished along the walls of cavities created by warm water from hydrothermal systems a few meters below the seafloor,” said study lead author Professor Barbara Cavalazzi.

“Sub-surface habitats, heated by volcanic activity, are likely to have hosted some of Earth’s earliest microbial ecosystems and this is the oldest example that we have found to date.”

When the colder ocean water interacted with warmer hydrothermal fluids, this could have potentially created multiple micro-habitats. The researchers noted that clusters of filaments were found in the walls of the cavity, and individual filaments were spread across the cavity floor.

The filaments were found to contain most of the major elements necessary for life. Furthermore, nickel concentrations were comparable to that of modern microbes, known as Archaea prokaryotes, which can live without oxygen and use methane for their metabolism.

“Although we know that Archaea prokaryotes can be fossilized, we have extremely limited direct examples. Our findings could extend the record of Archaea fossils for the first time into the era when life first emerged on Earth,” said Professor Cavalazzi.

“As we also find similar environments on Mars, the study also has implications for astrobiology and the chances of finding life beyond Earth.”