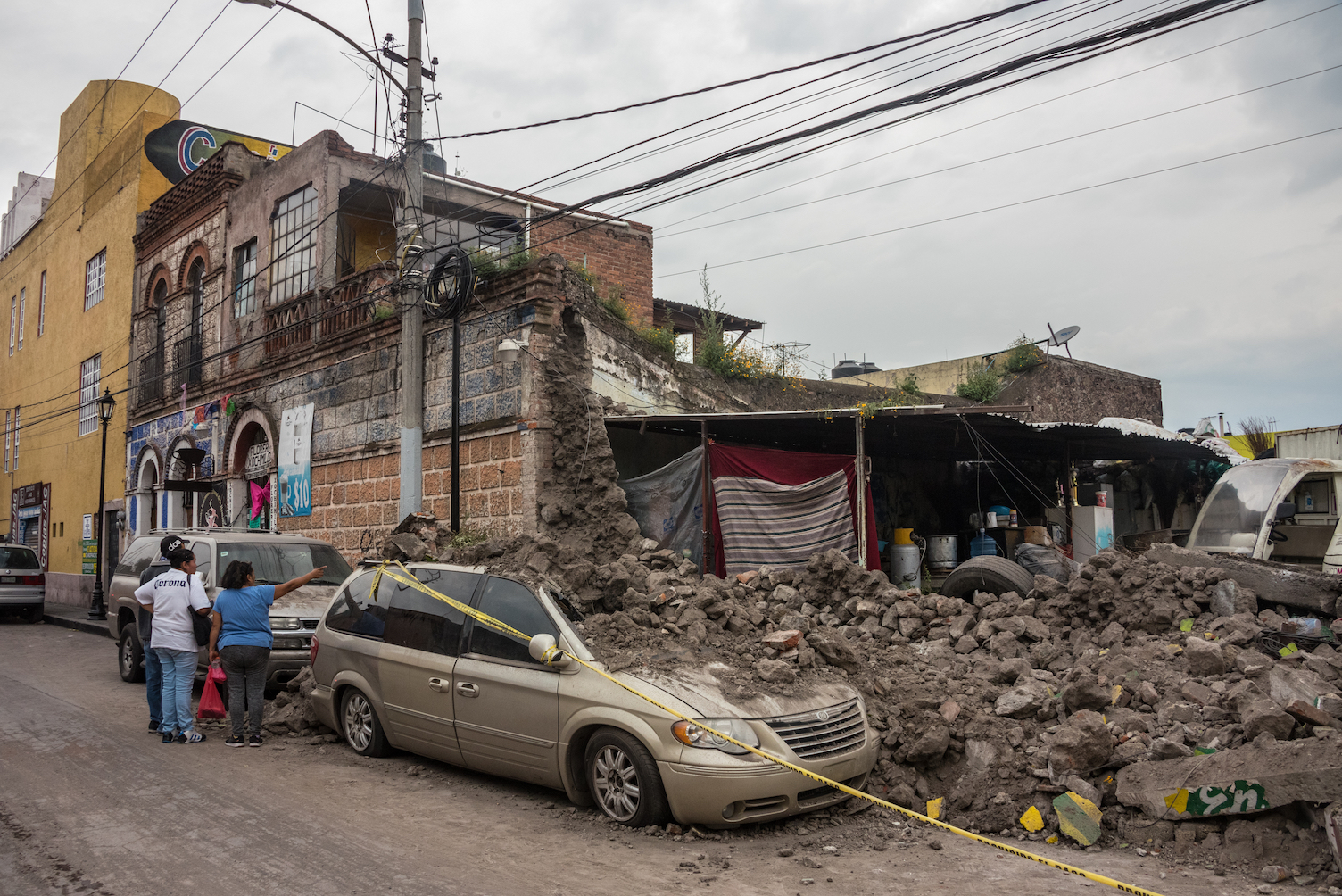 On September 7th, an 8.1 magnitude earthquake struck with an epicenter near the states of Chiapas and Oaxaca, with tremors that were felt as far as Mexico City.

A little over a week later on September 20th, Mexico City experienced a 7.1 magnitude quake, and both earthquakes were the result of movement along the Cocos Plate.

The strong earthquakes show how important early warning systems can be to saving lives.

However, the system only offered a few seconds of warning before the second quake.

The report details how SASMEX consists of a expensive connection of networks along with checks and balances that ensure that warnings can be broadcast, even if one communications system is affected by a quake.

SASMEX also decreases the time needed to receive and broadcast alerts but the system, is by no means perfect.

The early warning system focuses on the subduction zone off the southern coast of Mexico. 97 seismic monitoring stations constantly track the plate movement and send information to data collection centers where SASMEX alerts are received through an insured system of satellite links, internet links, and radio.

According to Gerardo Suárez, the lead author of the Seismological Research Letters paper, researchers at the Centro de Instrumentación y Registro Sísmico are working on a new algorithm that could provide even more warning time by speeding up seismic data processing.

Suárez notes that the new algorithm could have warned Mexico City of the second quake eight to ten seconds earlier, which is still very little time for government agencies to respond, but earlier than the warning SASMEX did give.

For Suárez, the new algorithm could be helpful for early earthquake warning and detection, but he says that caution should be exercised.