Mice may fidget to help them concentrate, just like people • Earth.com 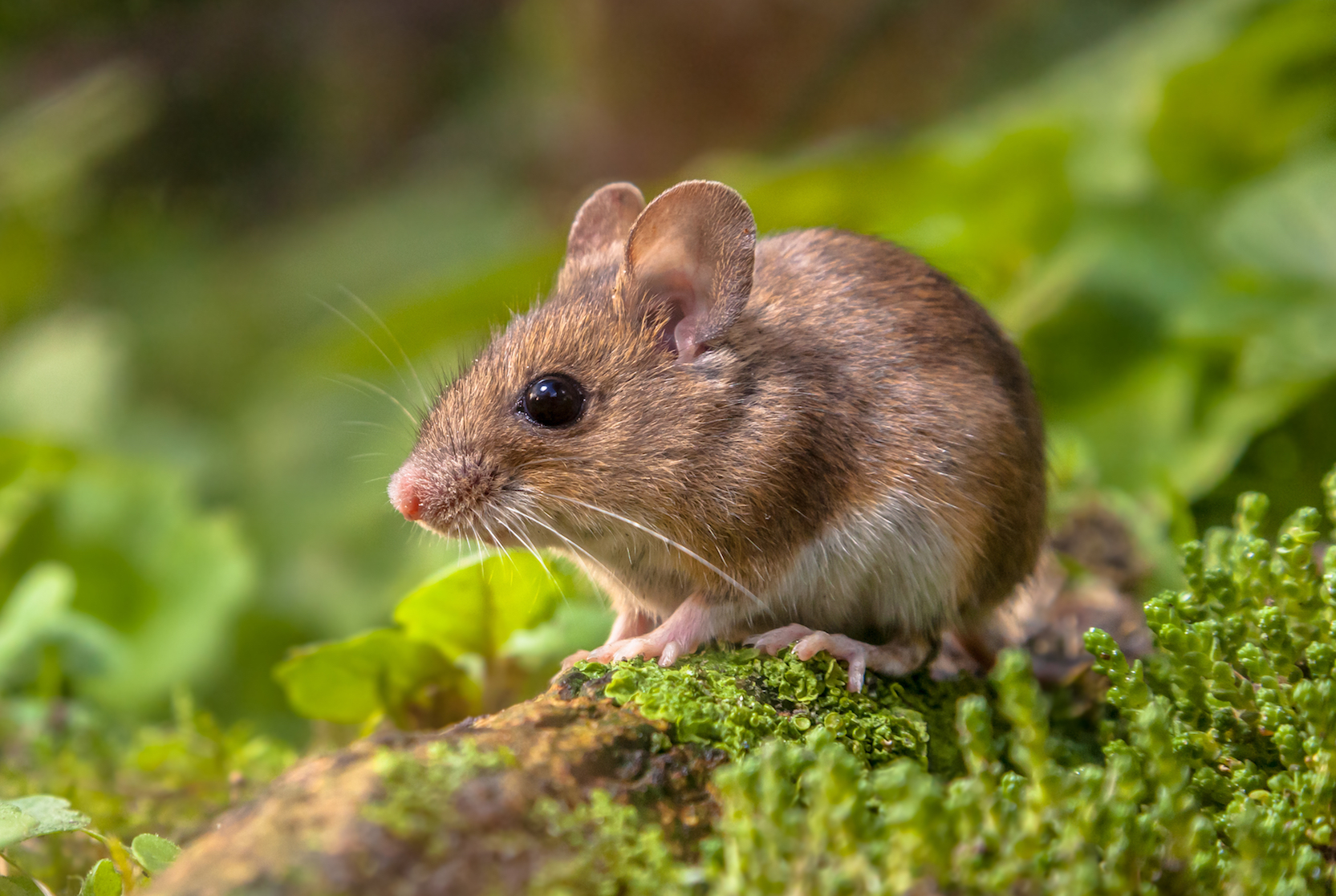 Mice may fidget to help them concentrate, just like people

Mice may fidget to help them concentrate, just like people. Have you ever started fidgeting while deep in concentration? Some people shake their legs or click a pen, while others crack their knuckles or rock in their chairs.

It turns out that humans aren’t the only fidgety thinkers, as researchers from the Cold Harbor Spring Laboratory have discovered that mice also seem to fidget when focused on a task.

The researchers started by measuring neural activity across the top part of a mouse’s brain while the animal was making decisions with wide-field imaging.

Each mouse in the experiment was trained to make specific movements like grabbing a handle and licking a certain way to signify a decision. The researchers expected to see neural activity that closely related to the task at hand for the mouse, either licking or grabbing a handle.

However, what the wide-field imaging revealed was that the decision-making process triggered a flurry of activity across the mouse’s brain.

The team found that rather than relating to a specific movement, the activity was driven by uninstructed movements that the mouse made while working on the task. 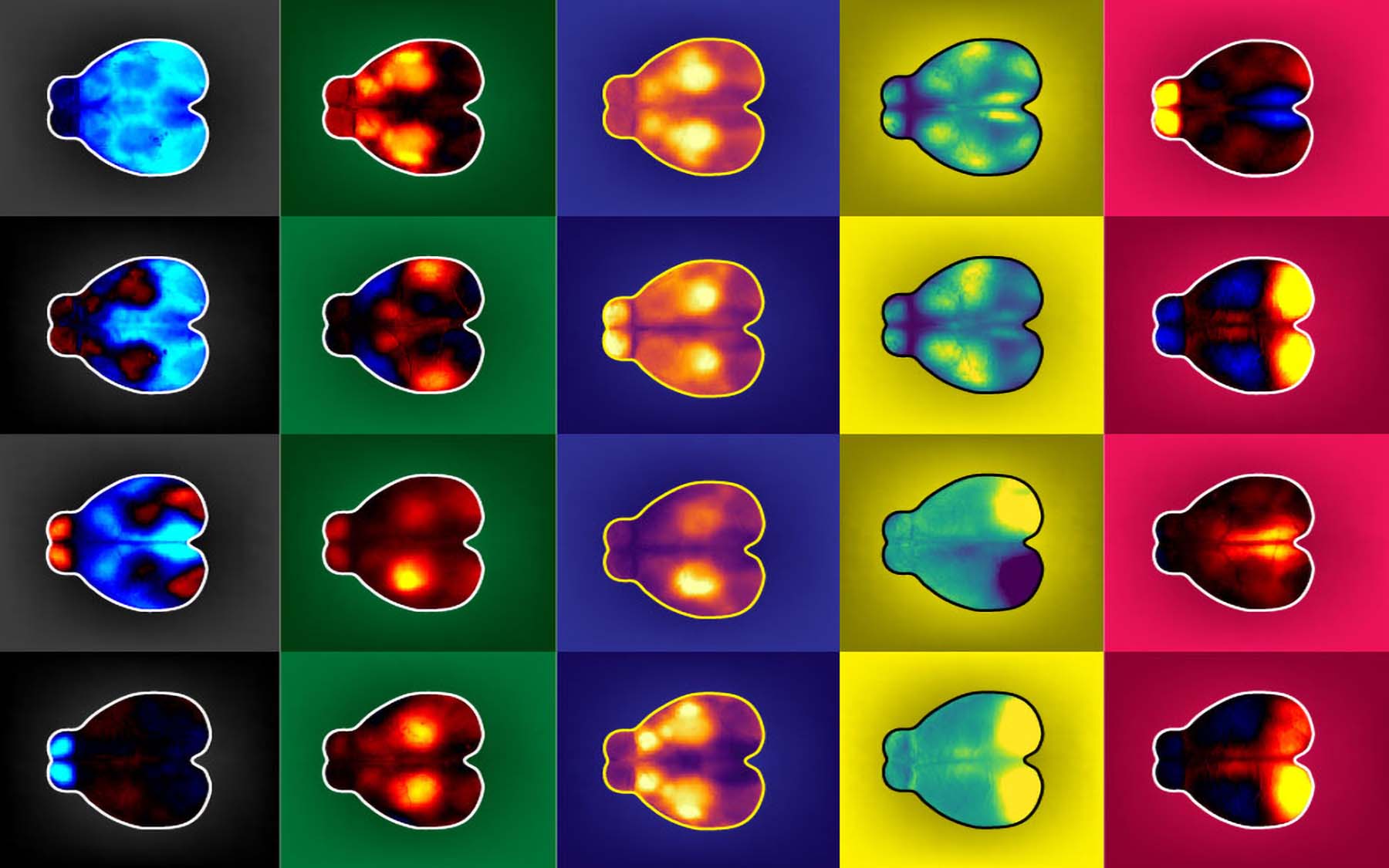 “We thought the animals were 100 percent focused on our task, and the licking and the grabbing and the deciding,” said Churchland. “It turned out that they had their own set of priorities that involved a lot of movements of all different kinds.”

The fact that the movements were made while the mouse was engaged in decision making has led the researchers to compare the movements to fidgeting in people.

“One hypothesis that we find intriguing is that in some way, maybe the movements are part of the process of thinking and deciding,” said Churchland. “There might be this other aspect of fidgeting that people haven’t really considered before, which is that it’s part of how we call up that cognitive machinery.”

The researchers published their findings in the journal Nature Neuroscience.